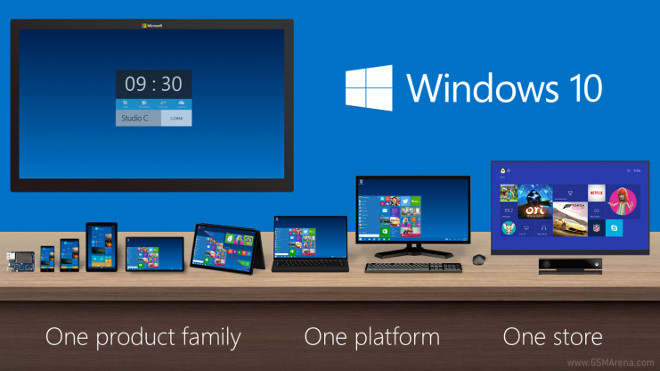 The revelation comes just over a month after the software giant said that it’s planning to launch the OS “this summer” in 190 countries and 111 languages.