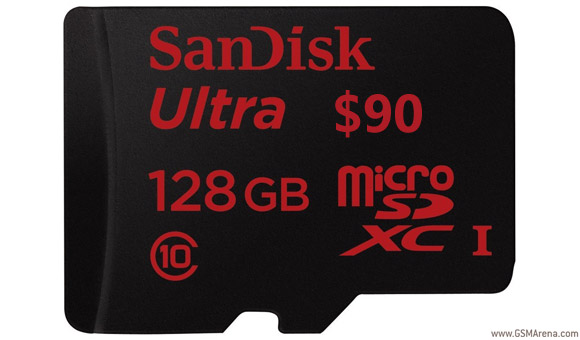 Amazon currently has the latest version of that card plus all smaller capacities on a promotion with heavy discounts reaching 60%.

The top of the line 128GB UHS-I/Class 10 card is just $90. That’s down from its regular price of $130, which already way down from the steep starting price.

That’s still nearly triple what the 64GB card (with the same speed class) costs currently. Here’s a table with the new prices.

Again, keep in mind that the promo will end in just over 20 hours. Best Buy also has the card on sale, but it’s $100.