Acer has finally announced the 7-inch Iconia Tab A110 that we have seen multiple times in the past. There is not much new here that we don’t already know about. It has a 7-inch, 1024 x 600 resolution display, NVIDIA Tegra 3 processor and Android 4.1, Jelly Bean. 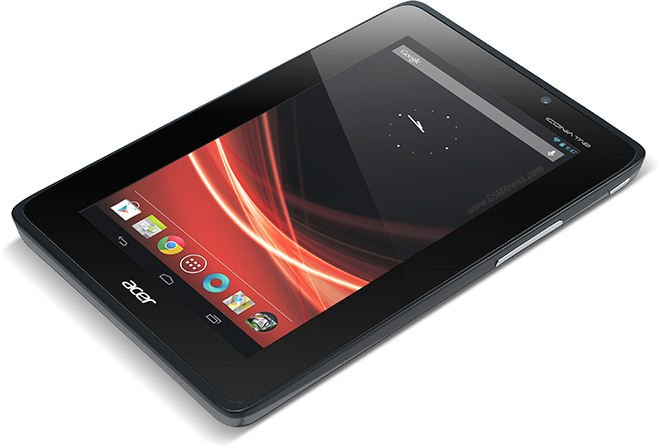 The display resolution seems like a letdown compared to the Nexus 7 and the Kindle Fire HD but the Iconia Tab A110 does come with a microSD card slot as well as micro HDMI out that the other two lack.

Unfortunately, Acer still hasn’t revealed the price and availability but it is expected to be below $200 and release in the next few weeks.