It’s as official as it can possibly get. Suneet Singh Tuli, CEO of DataWind, the company responsible for the Aakash project, has announced that the Aakash 2 tablet will be updated to Android 4.0 Ice Cream Sandwich. 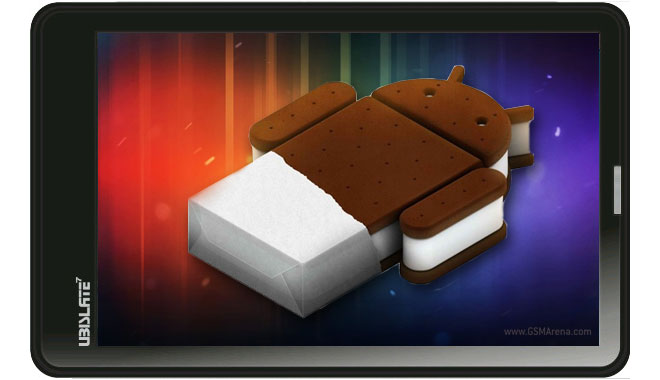 The Aakash 2 tablet is hitting the Indian market in two to three weeks and it’ll take another two months until users can experience Ice Cream Sandwich on their units. It’s yet unknown how the update will be distributed – over-the-air or as a PC download, but Singh Tuli is certain it’s coming.

What makes this ICS release so special is that the Aakash 2 only has 256MB of RAM, 2GB of storage and a single-core 800MHz processor, which doesn’t meet the Ice Cream Sandwich minimum requirements. You might remember Google refused to update the original Nexus One to ICS, and that one has 512MB of RAM and a 1GHz CPU.

So, the software engineers over at Datawind will probably need to compile a special, lightweight Android 4.0 distribution that would run decently on the Aakash 2. And if they succeed, they might allow many other under-spec’d devices to taste the latest Android release.