The first new benefit from jailbreaking is surely true multitasking. There is a free and a paid app that both offer task switching and management each in its own way. Both depend on a third-party app – the free Backgrounder – to do the minimizing for them. While that may sound complex, switching apps is as easy as it gets.

The free task manager is called Kirikae and shows the running apps as a list. Tapping one will switch to it, while a finger swipe reveals a button to kill the process.

Multifl0w is the paid task manager. It offers the same functionality as Kirikae, but uses a cover-flow-like view for your running apps. It’s kinda like the way Safari displays the opened tabs. Multifl0w looks really fancy and even outperforms Palm Pre’s Card Interface at times. 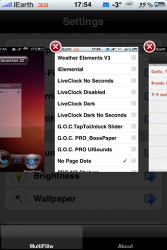 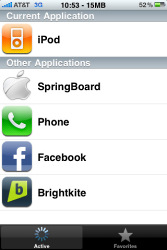 The second benefit from jailbreaking is customizing how the UI looks and feels via the Winterboard theming app. With Winterboard you can apply various themes and widgets to the iPhone UI.

Developers have had full two years to work on themes and nowadays an elaborate theme can replace all of your icons, wallpapers, menus, sliders, sounds, page controls, menu layouts and even add live widgets and weather information on the Springboard. 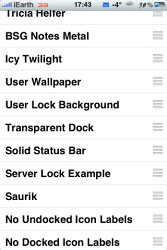 Here are some examples of themes changing the springboard and menus: 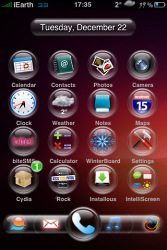 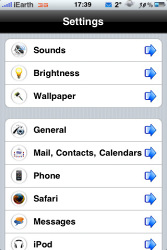 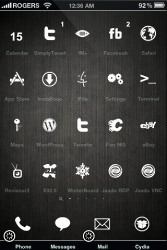 Here are some examples of themes changing the lockscreen: 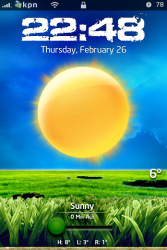 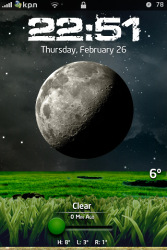 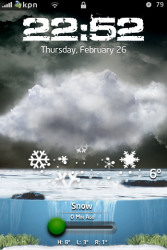 Thanks to the several available lockscreen applications like LockInfo and IntelliScreen, you can get acess to your calls, messages, calendar events, weather information, etc. straight from the iPhone lockscreen. 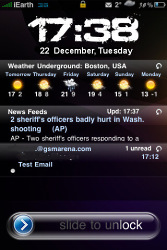 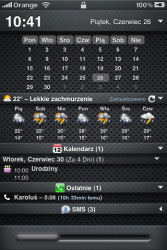 Parallel to those two, the various Cydgets allow you to make use of several lockscreens. They are still in early stage of development and there aren’t many cydgets to choose from, but still the concept looks promising. 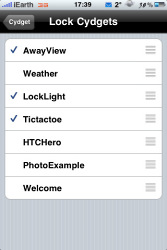 The devil is in the details, they say… The iPhone is skimpy on a lot of them details. Delivery reports and a sms character counter are certainly two of those.

With the help of the SMS Helper app you get a nicely integrated character counter, which looks as if Apple made it themselves. 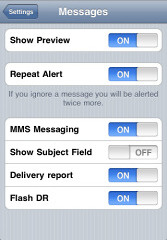 5. Make ringtones out of your music without iTunes

The iPhone ringtone limitations are quite a bugger. The AnyRing app will set your incoming calls music free of Apple.

You can choose any song from your iPod library, trim it and assign it as a ringtone or alarm tone. The downside is that you have to pay for AnyRing itself (yes, the most innovative unofficial apps are paid). 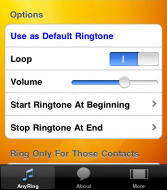 You don’t have to own an iPhone 3GS to shoot video. Thanks to the Cycorder app you can capture videos at CIF resolution at 15fps, which is way better than that joke of a video recorder in the official AppStore. 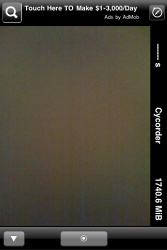 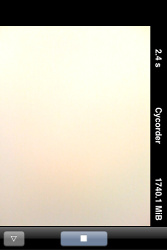 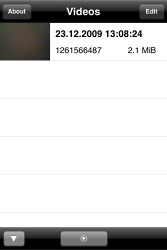 After you jailbreak your iPhone, you have full access to the file system. The iFile app is a popular file manager running directly on your iPhone. It is capable of copying, cutting, moving, renaming and deleting files. 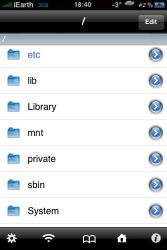 if you’ve missed having a way to download files on the iPhone, you may be interested in the Safari download plug-in. It’s basically a download manager for the mobile Safari browser. However you will need a file manager to access the files once they’re downloaded. 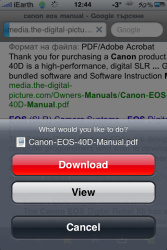 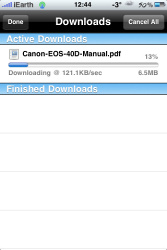 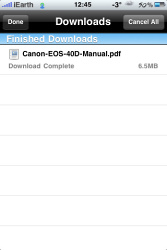 If you are tired of the TV-out restrictions in your iPhone, you’re in for a nice surprise once you jailbreak your iPhone. The TVOut app is here to help. It enables the TV-out output for all iPhone applications. It has some problems with the landscape apps, but there’s another application called Landscape TV Out that fixes that as well. Now imagine playing your iPhone games on a big TV screen. 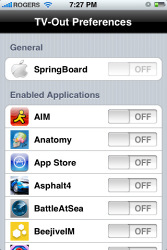 As I mentioned in the beginning of the article, there are a lot of other benefits from jailbreaking. Though none of them is a major thing, I appreciate every single one.

If you happen to own an iPhone 2G or 3G you will most definitely welcome the battery percentage level (3GS-style) that can be enabled via the asBattery app.

Perhaps all iPhone users will appreciate the HapticPro app, which enables vibration touch feedback. The SBSettings app is practical as well. It gives you quick access to various features and it’s always a single swipe away – some of the functionality it offers is a basic task manager, 3G, Wi-Fi and EDGE switches, respring shortcuts and even more. 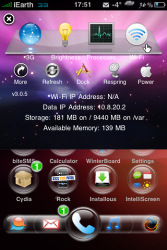 Turn-to-mute has been a novel feature for quite some time now and almost all other phones with accelerometers have some sort of turn-to-mute functionality. Thanks to the AutoSilent app you can mute an incoming call simply by turning the iPhone face down. You can even opt for shaking instead of turning.

I get it, there are people who respect all the restrictions Apple make on the iPhone. But this short list should be enough to convince you that Apple should really reconsider their whole app policy. The unofficial third-party app scene is flourishing and people are enjoying the freedom their devices have. That should definitely tell Apple a lot, right? Now that I’ve made my point, I’ll see you on the other side!

P.S. If you still feel hesitant to jailbreak your iPhone, you can check out Gizmodo’s Guide on the most popular and useful free AppStore apps.