We got our hands on a retail Samsung Galaxy S II, does yours look the same?

Today we managed to get our hands on a Samsung Galaxy S II with the retail hardware and we’ve taken some pictures for you. But we are wondering if your retail Galaxy S II looks the same? 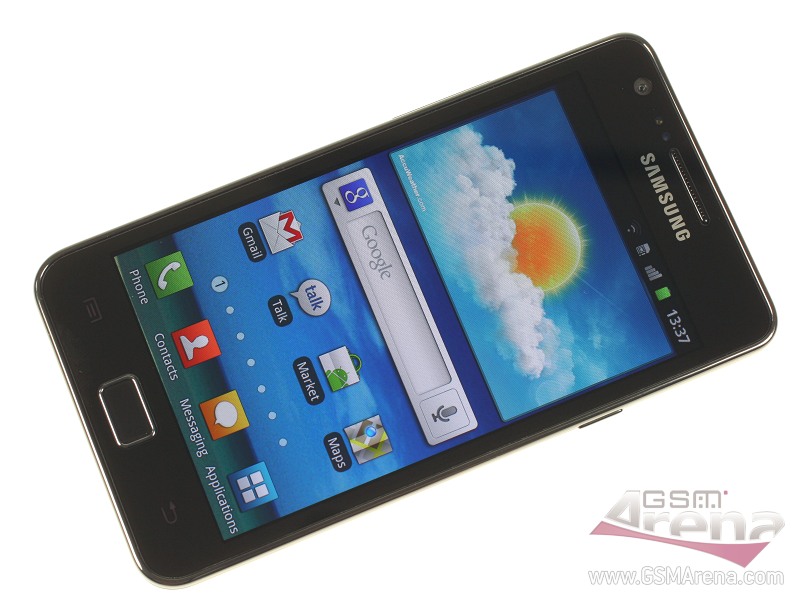 As you know Samsung has added its logo above the display as soon as it was announced its CPU is going to run at 1.2GHz.

We already met with an older Galaxy S II unit packing a 1GHz CPU and lacking the front logo. It also had a slightly different texture on its battery cover. The new texture is finer than the previous one, but the cover is still the same – thins as a sheet of paper.

Anyway, this is how our retail Galaxy S II looks like. We heard some of the retail units still lack the Samsung logo at the front, but it could be a regional thing, so if you got a different one, please share with us your impressions.