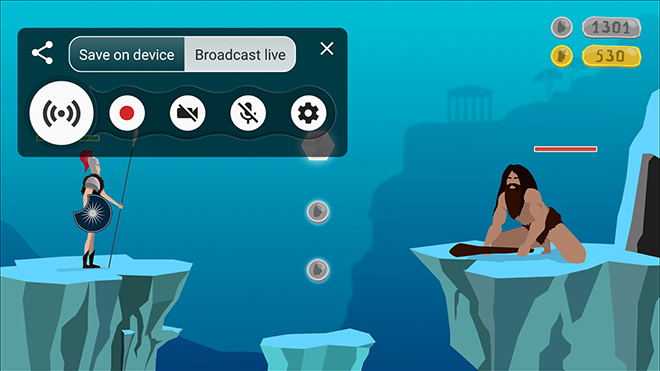 While being on Xperia phone or tablet, this new app lets you stream pretty much everything on their your to either YouTube or Twitch.

The app is only compatible with Xperia flagship devices such as Xperia Z3+, Z4, and the Z4 tablet. Additionally, the Live stream won’t work in countries such as Germany due to Twitch or YouTube limitations.