Sony Xperia Z1 Mini goes through a round of benchmark tests

Sony launched the Xperia Z1 Mini (Z1 f) exclusively on the NTT DoCoMo network in Japan yesterday and its Snapdragon 800 chipset with quad-core Krait 400 CPU makes us feel all fizzy inside.

With such specs, the Z1 Mini seems to be a result of our quest for a high-end compact Android smartphone, which we started a while ago. It seems Sony has listened and we’re now going to see just how fast the Xperia Z1 Mini really is thanks to some benchmark results that have surfaced today. 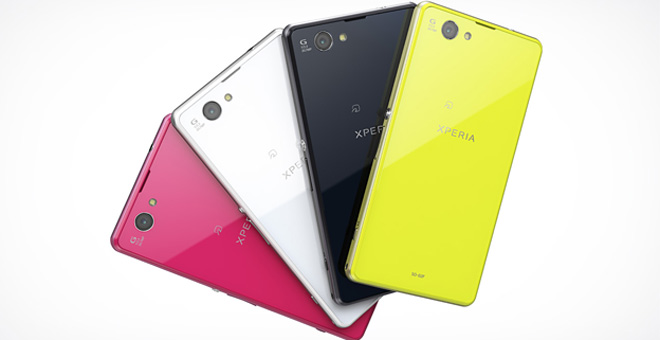 The benchmark test in question is AnTuTu and the result it shows are quite intriguing. Since the Xperia Z1 and Xperia Z1 Mini share the same chipset, you’d expect them to perform the same. However, that’s not the case.

The reason for the difference in the performance is sure to be the displays of both devices. The Xperia Z1 features a 5″ 1080p display, which is much more demanding than the 4.3″ 720p display of the Z1 Mini.

Here’s hoping Sony manages to launch the Xperia Z1 f SO-02F in a broader range of regions than just Japan.