Nokia X gets rooted, runs Google apps with no fuss

The inevitable happened. Google apps got installed on the freshly announced Nokia X after a crafty member of XDA Developers rooted the Android handset. 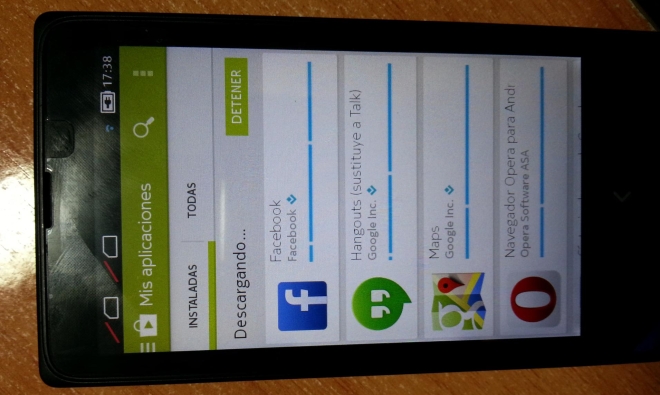 The root was achieved via the Framaroot app. The bootloader of the device is unsurprisingly locked, so instead of flashing a single zip file, users need to copy the apk files for Google apps via a root explorer application.

After the root, Nokia X also runs Google Now Launcher without breaking a sweat. You can see a short video of the device in action below.

The above root method is surely the first of many. Considering the highly affordable price tag of the Nokia X, I reckon that the device will become a favorite of the ROM developer community.