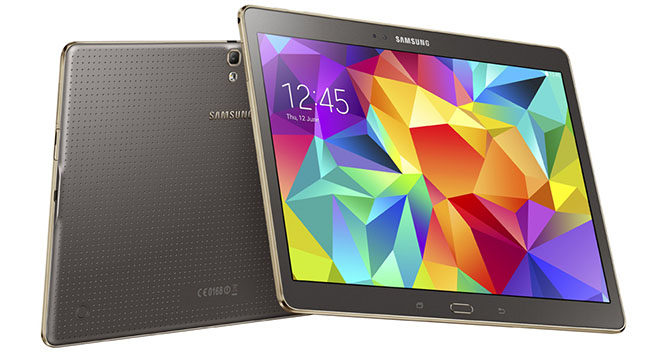 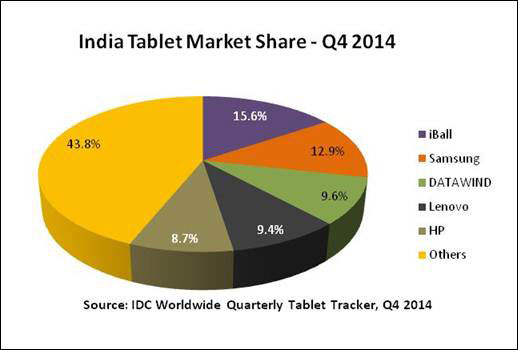 The Wi-Fi only tablets faced a steep decline against the Wi-Fi and 3G supporting tablets which made clear that Indian consumers had a higher inclination towards the 3G connected tablets.

Apart from that, the Indian market saw a decline in visibility of unbranded tablets since late 2013. “The market saw a correction post the introduction of BIS regulation in July 2013. Unbranded tablets were wiped off from the market thereby contracting the bubble of growth witnessed in 1H 2013 and hence resulting in year-on-year decline in growth,” says Tanvi Mann, Market Analyst, Client Devices IDC India.

The IDC report on Indian Tablet Market in Q4 2014 noted that 7-inch tablets priced at less than $150 reigned the market and Android based tablets still enjoyed larger share. While the low-cost Android-based tablets continue to reign, the tablet markers are exploring the 8-inch to 9-inch form factor for tablets running Windows platform.