HTC’s Zoe is one of the defining new features of Sense 5.0, which will debut as the company’s One flagship hits stores. 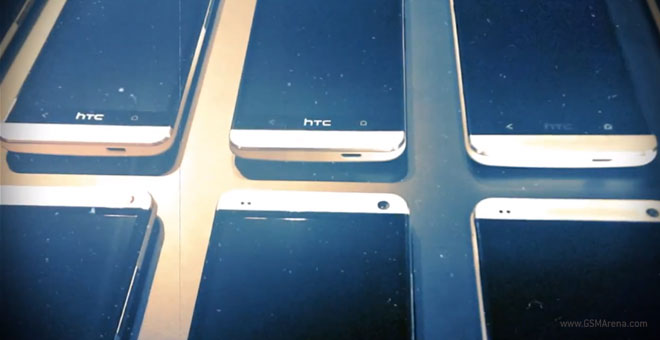 Тhe Taiwanese are quite proud of it and have made a special promo video using exclusively the powers of Zoe.

We talked a lot about Zoe in our extensive HTC One preview. It’s essentially a gallery on steroids and every time you press the shutter key, the phone captures up to 20 full res shots and a 3 second video that are later used for the special features such as Events and Sequence shots.

Anyhow, here’s the video itself, which makes use of photos and clips taken from the phone’s Singapore announcement event on February 25.