Google Play Store boasts more downloads than the Apple App Store, but not as much revenue

AppAnnie is a mobile application statistics aggregation company and it has published a report on how Android and iOS apps have been doing in Q2 of this year. Both the Google Play Store and the Apple App Store did great for the quarter, besting their results in Q1 by 60% and 45%, respectively. 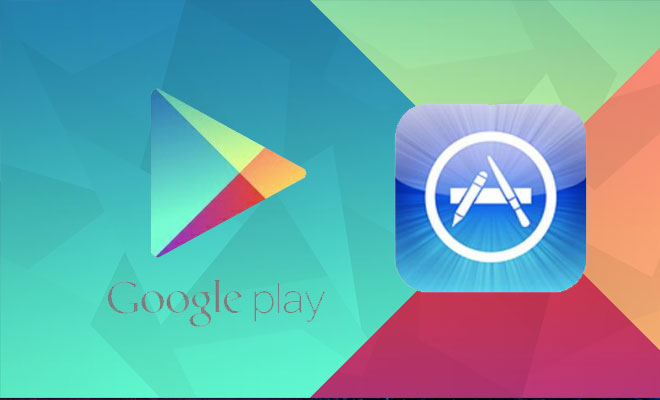 That gave the Google Play Store, nearly 50% more downloads compared to the iOS App Store. It terms of revenue, however, it’s the Apple repository that still comes ahead.

In fact, it falls very far behind, as the App Store brings 80% more revenue to Apple, than the Play Store does for Google. The good news for Apple continue with a rise in revenue of 45% compared to the previous quarter – in US dollars. For Google, there’s also an increase of 30%.

Untied States, Brazil and India are the top three countries that have downloaded most apps from the Play Store. India in particular, has surged jumping two places up compared to Q1, when it was fifth. Interestingly enough, the US doesn’t bring the most revenue for the Google Play Store. The top market where Android apps are sold most is Japan.

Following it are the United States, South Korea, Germany and Taiwan. Games are the most profitable category from the Play Store with Tools and Communications category close by. AppAnnie suggests that when the Android One program launches, Android will strengthen its presence in emerging markets.