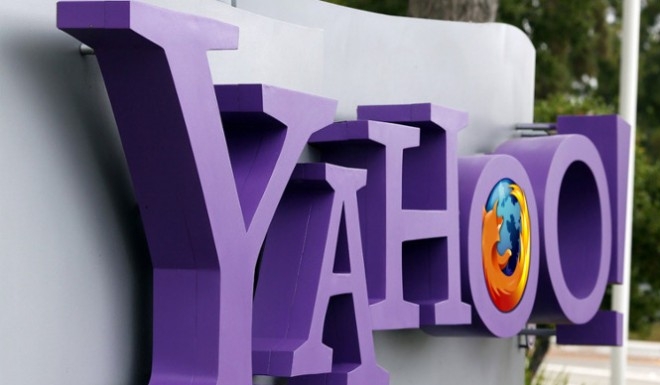 On the other hand, search giant Google saw its December market share drop to 75.2% from 77.3% the previous month, and 79.3% a year ago, making it the lowest for the company since 2008, when StatCounter started tracking the data. Meanwhile, Microsoft Bing’s market share stood at 12.5%.

“The move by Mozilla has had a definite impact on U.S. search,” said StatCounter Chief Executive Officer Aodhan Cullen. “The question now is whether Firefox users switch back to Google.”

Firefox is said to be to the world’s third most used Web browser, after Google’s Chrome and Microsoft’s Internet Explorer. According to StatCounter, it represented just over 12% of US Internet usage in the month of December.