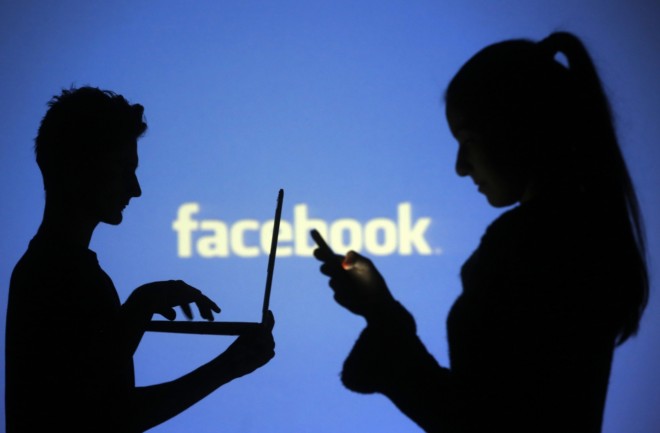 “Just because someone didn’t like, comment or share a story in their News Feed doesn’t mean it wasn’t meaningful to them,” the company said. “There are times when, for example, people want to see information about a serious current event, but don’t necessarily want to like or comment on it.”

Facebook also assured that extra time spent on a story because of a slow internet connection won’t be taken into account. “If people spend significantly more time on a particular story in News Feed than the majority of other stories they look at, this is a good sign that content was relevant to them.”

The update has started rolling out, and will continue over the coming weeks, the company said.