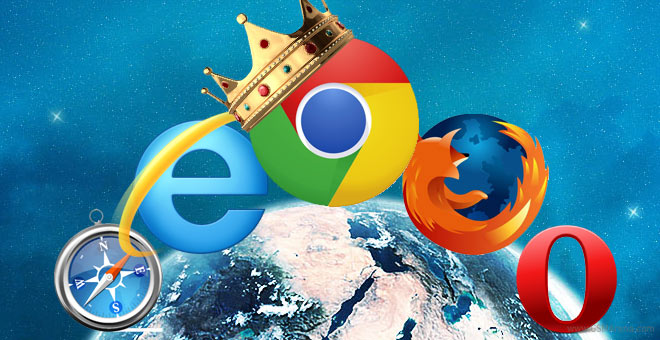 However, Chrome’s dominance wasn’t definitive. At the end of its prime day, it took 32.71% of all browser usage, with Internet Explorer breathing in its neck at 32.5%. Firefox took its predictable third place at 24.81%, while Safari and Opera stayed at their usual fourth and fifth places respectively. 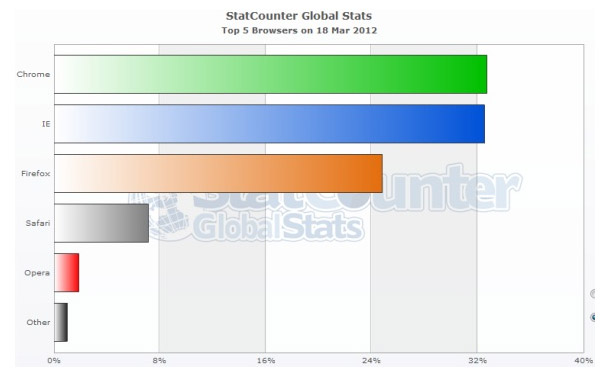 Chrome has only been available for a couple of years now, so this is a big score for Google, albeit the short span of the victory. It’s interesting to see how things will unfold as the time goes by, but one thing is certain – IE, your days are counted.