This comes by way of a revamped News Feed Preferences menu, which launches on iOS today and will become available for Android and the Web “over the coming weeks”. END_OF_DOCUMENT_TOKEN_TO_BE_REPLACED

These are Mexico, South Africa, South Korea, and Turkey. In South Korea, the move is made because of a 10% value-added tax (VAT) which is now included in app prices. For developers based outside of South Korea, Apple will collect and pay that tax. Developers who are in South Korea will need to take care of this themselves. END_OF_DOCUMENT_TOKEN_TO_BE_REPLACED

If you read our reviews of the two games, you’d know we absolutely loved them. With Adventures, Ubisoft is bringing more of the console side of the gameplay to mobile. How well this works out on a touchscreen remains to be seen, as the simplified gameplay and controls of the previous two games is exactly what made them so good on mobile devices. END_OF_DOCUMENT_TOKEN_TO_BE_REPLACED

END_OF_DOCUMENT_TOKEN_TO_BE_REPLACED 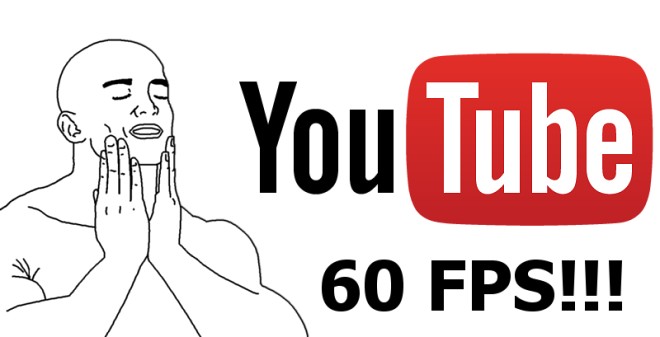 Dealing with mobile devices, however, presents a whole new set of challenges for YouTube, along with new possibilities to explore, like offline playback for example. Still, it is only a matter of time before our increasingly-powerful mobile tech gets access to proper high-definition content as well. Today, YouTube has made another step in this direction. The company’s Android and iOS apps now have 60fps content at 720p and 1080p resolutions. END_OF_DOCUMENT_TOKEN_TO_BE_REPLACED

The news was announced by David Marcus, who leads the company’s messaging business. “Add your Debit Card and pay anyone on Messenger in a few taps. Money goes straight from your checking account to the recipient’s checking account. Easy and safe,” he said. END_OF_DOCUMENT_TOKEN_TO_BE_REPLACED 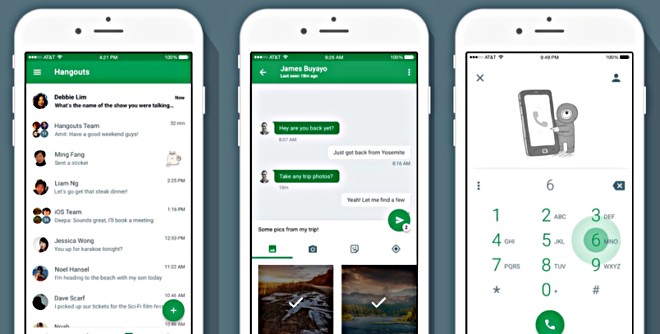 The updated app features a new Dialer UI for better phone calling experience, as well as a new quick compose button that allows you to quickly find contacts with whom you chat most frequently. END_OF_DOCUMENT_TOKEN_TO_BE_REPLACED

We’re talking about around 215,000 crossings in total, of which 130,000 are public and 85,000 are private. Not only will you be able to see each railroad crossing placed on the map inside Google’s app, but you’ll also be notified when one’s approaching if you’re in navigation mode. END_OF_DOCUMENT_TOKEN_TO_BE_REPLACED 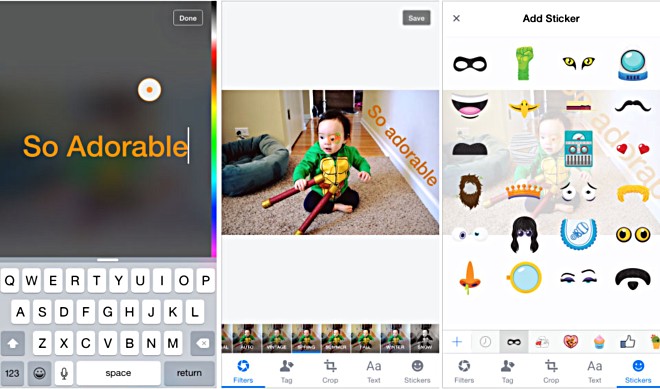 Facebook emulating Snapchat’s features shouldn’t really come as a surprise given that the world’s largest social network in 2013 tried to acquire the latter for $3 billion but the offer was turned down. Facebook’s Slingshot app is also widely perceived to be a Snapchat clone. END_OF_DOCUMENT_TOKEN_TO_BE_REPLACED

These are some of the best apps and games that came out this week. END_OF_DOCUMENT_TOKEN_TO_BE_REPLACED 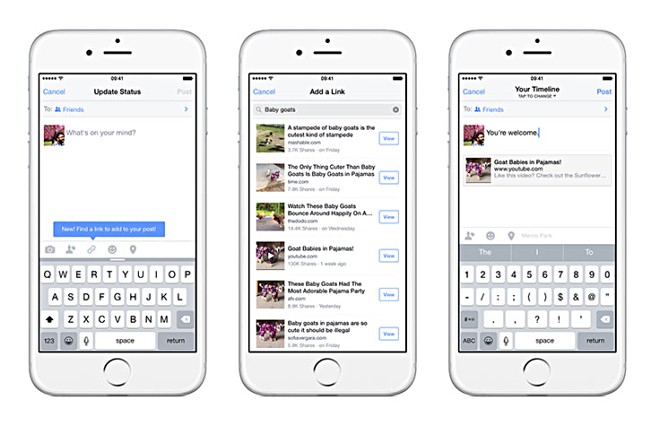 “Now, whenever you want to share a specific web link in your posts, just tap the new link icon, type in a few keywords to search for a link from our index of posts, and share it,” the company said. So effectively, the feature makes sure that users won’t have to leave the Facebook app when searching for Web links. END_OF_DOCUMENT_TOKEN_TO_BE_REPLACED

Starting today, you can sign up for Facebook Messenger even if you don’t have a Facebook account. After you install the Messenger app, when you run it for the first time, you’ll see the screen above. You can choose “Not on Facebook?” to be able to sign up using your phone number. END_OF_DOCUMENT_TOKEN_TO_BE_REPLACED 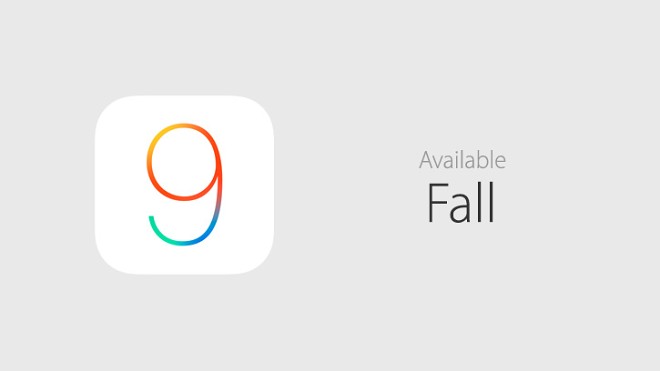 If you have been an iPhone user for some time now, you surely remember the major update problems associated with iOS 8. Its 6GB free space requirement left a lot of Apple users struggling to cram everything in on their phones. This, along with some serious initial bugs, led to a slow rate of adoption, a setback that Apple doesn’t want to repeat with iOS 9. Consequently the tech giant has taken measures. An iOS 9 beta adopter managed to spot a rather intriguing prompt, revealing that if your device has insufficient storage to install the update, Apple can automatically delete some of your apps, with the promise of reinstalling them immediately afterwards. END_OF_DOCUMENT_TOKEN_TO_BE_REPLACED 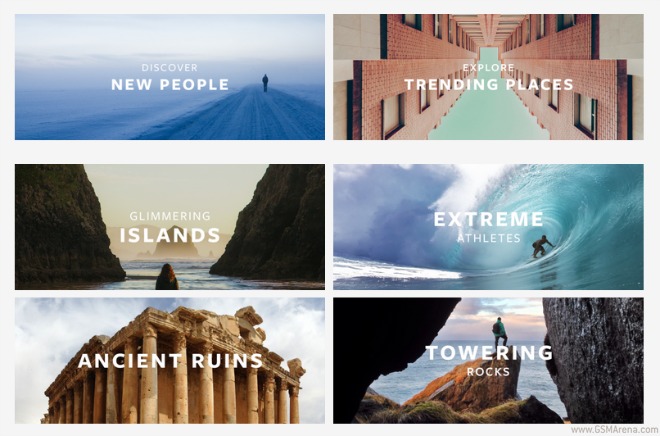 The Explore page inside the app has been completely revamped. It now shows trends as they emerge, making it easy for you to follow current events and conversations through Instagram. You will see trending tags as well as trending places. END_OF_DOCUMENT_TOKEN_TO_BE_REPLACED

From this point on, however, it also has a free, ad-supported radio version. Unfortunately it’s only going to be available in the US for the foreseeable future (Google has yet to announce when it will go international). END_OF_DOCUMENT_TOKEN_TO_BE_REPLACED