Apple removes all HealthKit compatible apps from the App Store

A bug in the HealthKit suite is forcing Apple to remove all apps using the framework from the App Store. The HealtKit enabled apps were supposed to launch with iOS 8 today, but this is postponed indefinitely. 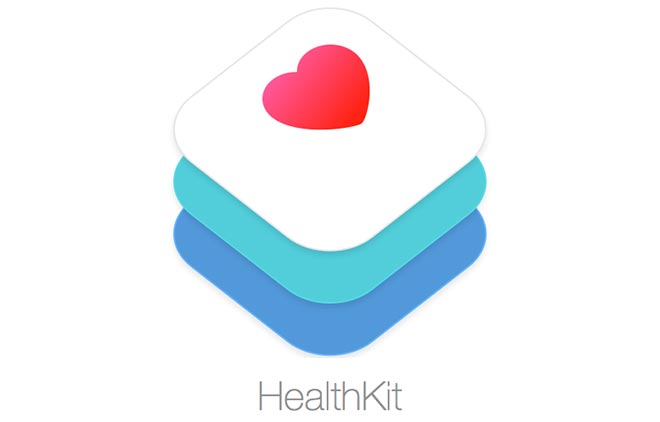 An Apple representative has said that the company is working on a solution to the problem, which is likely to come out in the next couple of weeks.

Apple has informed fitness app developers who have integrated HealthKit into their products for the pull. Some of the affected apps include Lark, Strava, WebMD, Carroft Fit.