ZTE has unveiled the V81 slate featuring an 8-inch 4:3 display with a resolution of 1024×768 pixels, which is ready to take on the Apple’s iPad mini and Samsung’s upcoming Galaxy Note 8.0. 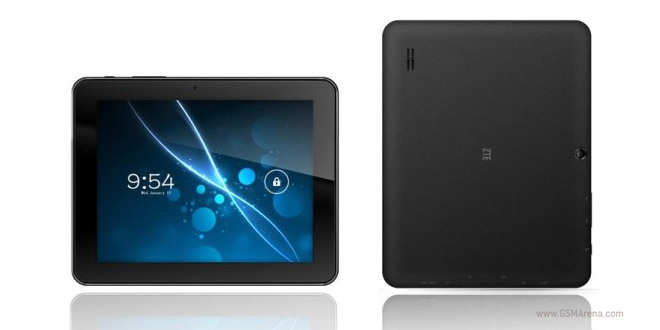 The ZTE V81 is powered by a dual-core 1.4GHz processor and comes with 1GB RAM.

The rest of the specs include 4GB of internal storage expandable via a microSD card slot, a 2MP rear and a 0.3MP front snappers, a 3.5mm audio jack, an HDMI port and a 3700 mAh battery. The connectivity package has 3G with HSPA, Wi-Fi, Bluetooth, GPS and USB. There is no info on GSM connectivity and NFC, so we have to assume they won’t be available on the V81. Update: According to the official specs sheet, it will support GSM connectivity and most probably GSM telephony too.

There is no info on the pricing and availability though. I guess the slate will debut at the MWC next month in Barcelona as ZTE usually brings plenty of new devices to the capital of Catalonia .