You can now play StarCraft and Caesar III on Android

What if I told you there is a way to play StarCraft and Caesar III classics on your Android device? And that they will run as hassle-free as they would on your computer? 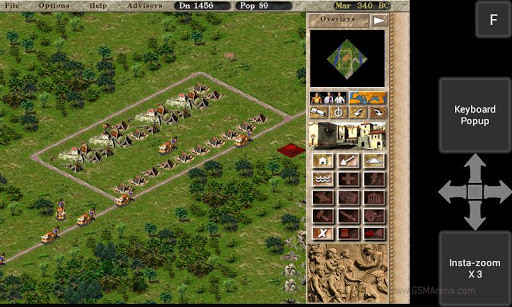 There is no magic involved here. Just Winulator.

The Winulator doesn’t work like an emulator. It just converts an x86 game executable to an ARM-friendly one. Here is what you need to do.

You’ll need three things – a computer with installed Winulator Converter Helper, the original DRM-free game installed on that computer and the Winulator Android app installed on your phone. The process of converting, uploading and running the game on your phone is easy and is described in six steps right here.

The Winulator app won’t limit itself to just running those two games. More game profiles should appear soon allowing you to play even more classics.

The app is available in two variants – a free (beta) one and a paid (final) app. There is no difference between those two but the beta logo and the final app is basically a donation one.

Now, excuse me, but I have to go get that Caesar III up and running on my phone.