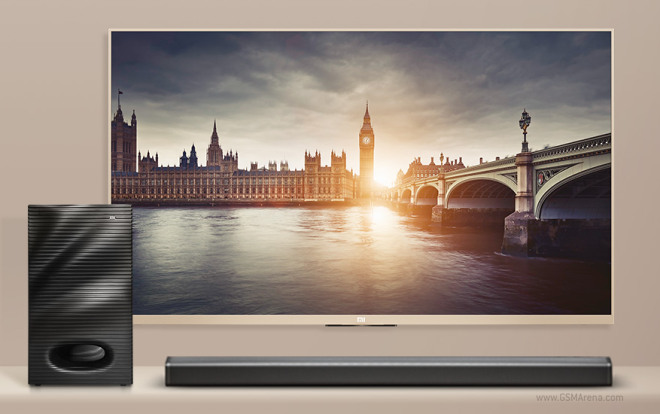 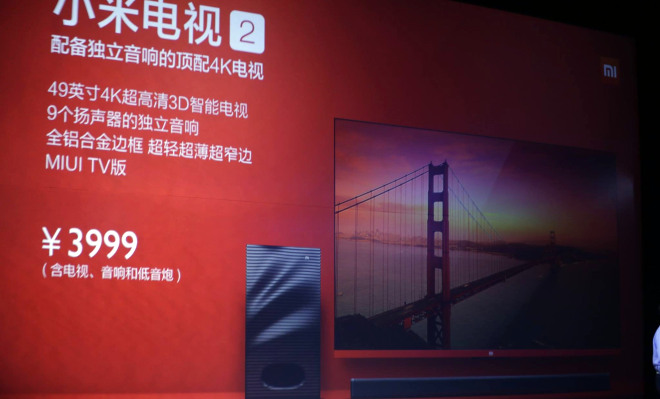 So, the Xiaomi Mi TV 2 is an Android-powered smart TV running on MStar 6A918 chipset with a quad-core Cortex-A9 processor clocked at 1.45GHz, Mali-45-MP4 GPU and 2GB RAM. There is also 8GB internal storage expandable via a microSD card slot. 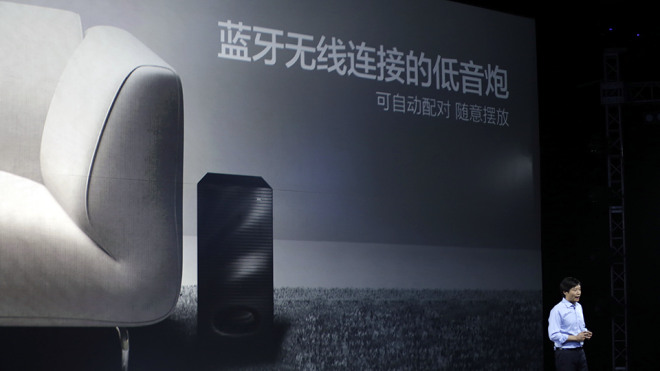 The Mi TV 2 has a 2″ bigger display than its predecessor and comes with 3840×2160 3D screen. It is also thinner and lighter, and packs some advanced image quality enhancement technology. 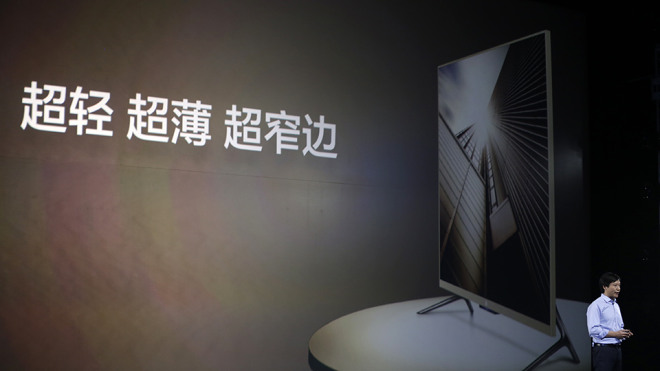 Xiaomi Mi TV 2 is priced at CNY 3,999 ($640) and comes pre-bundled with a standalone sound system that makes use of its Dolby Audio capabilities. It will launch in China on May 27, but we didn’t hear anything on international availability.