Xbox One drive defect will get you a free game

Microsoft has promised to reward new Xbox One device owners suffering from broken disc drive issues with one of four exclusive launch titles. 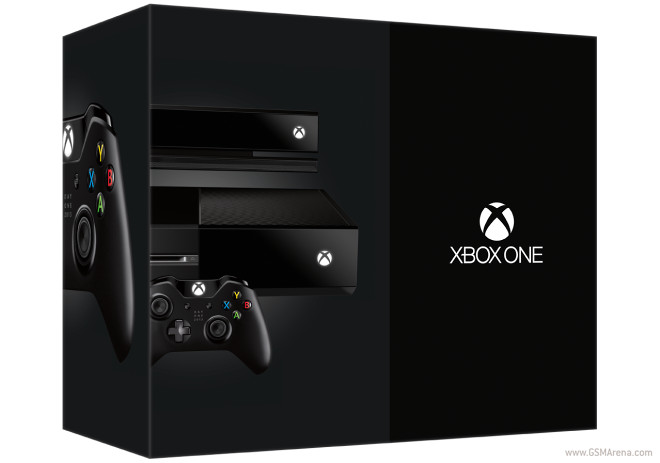 Xbox One owners who replace their faulty units through Microsoft’s Xbox One advance exchange program will be eligible for free digital copies of Forza Motorsport 5, Ryse, Zoo Tycoon or Dead Rising 3.

Microsoft has stated that the disc drive problem – a hardware malfunction of the One’s integrated disc drive – affects a very low number of units, although it hasn’t specified exactly how many.

Both the Xbox One and Sony’s PS4 have not been without their fair share of issues at launch, with the PS4 suffering from the “Blue Light of Death” that renders their consoles unusable. Xbox One owners suffering from faulty drives are still able to play digital copies of games, which makes Sony’s issue somewhat more critical.