Windows Phone’s Cortana gives Argentina the edge over The Netherlands 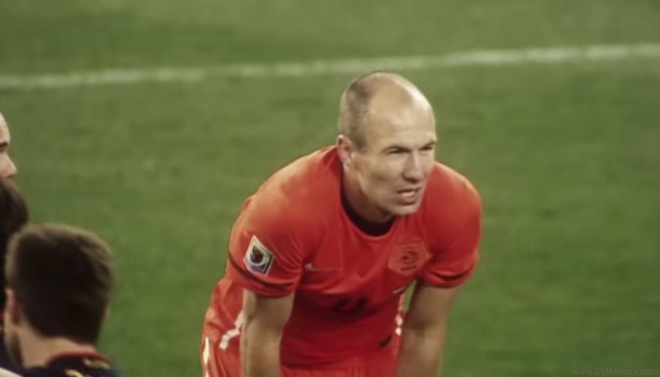 If you ask Cortana on your phone which team will win in the match Cortana will do some clever behind the scenes match to tell you the most probable outcome. And for the upcoming Argentina – The Netherlands clash it thinks it’s a close call but still favoring the Argentinian side.

So far Cortana has been spot on with its predictions – currently sitting at 13 correct ones – and has surpassed Paul The Octopus – the animal that correctly predicted the outcome of 8 games at the World Cup in 2010 in South Africa.

Hard to argue at this point! RT @Muh_Hilmiii Next game #Cortana said: "Argentina the edge over netherlands" pic.twitter.com/q7QY1fC29i

Microsoft has a long article on how Cortana (and Bing) make their predictions but the gist of it lies below.

The process of predicting outcomes of sporting events is unlike voting show predictions, as popularity and some sentiment signals do not play similar roles in determining who wins a contest. Rather, the actions and performances of a handful of individuals solely determine who wins, loses, or ties. For the tournament, our models evaluate the strength of each team through a variety of factors such as previous win/loss/tie record in qualification matches and other international competitions and margin of victory in these contests, adjusted for location since home field advantage is a known bias. Further adjustments are made related to other factors which give one team advantages over another, such as home field (for Brazil) or proximity (South American teams), playing surface (hybrid grass), game-time weather conditions, and other such factors. In addition, data obtained from prediction markets allows us to tune the win/lose/tie probabilities due to the ‘wisdom of the crowds’ phenomenon captured by the people wagering on the outcomes.

Are the Dutch doomed or is Cortana too occupied with preventing the activation of the Halo installations to know a thing about football?