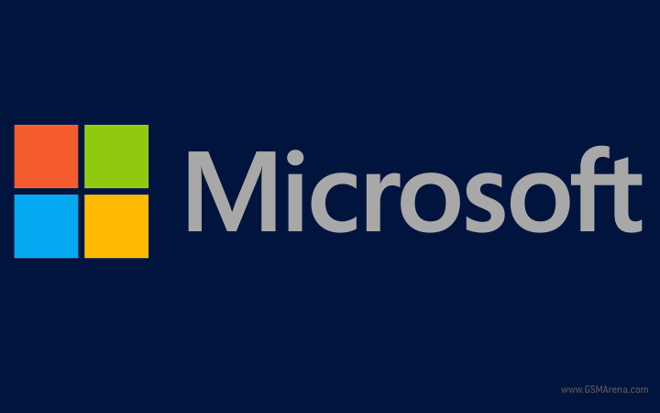 But what if there was a way to have the same operating system, that would recognize which platform it was installed on, and adapt to it accordingly? That’s what Windows 9 will purportedly be offering.

Currently operating under the nickname, “Threshold”, Windows 9 looks to attain Microsoft’s dream of all-in-oneness, at least from a software perspective. The upcoming OS will supposedly have three different modes: tablet, desktop, and mobile. Depending on which device you install Windows 9 on, the OS will identify it and boot into the appropriate mode.

So the OS will boot up into desktop mode immediately if it detects a mouse and keyboard. Then, the more tablet-friendly, Live Tile interface may pop up for people on tablets or laptops with touch-screens, and an option to switch between the two if the OS recognizes when a keyboard’s been attached to the device.

If you’re looking to try “Threshold” out early, supposedly there will be a public preview of the upcoming operating system come this fall.

What do you think? Does the idea of a shape-shifting operating system intrigue you? Or do you think that it will be too complicated to pull off effectively?