If you like to run your favorite Linux distribution alongside a copy of Windows on the same machine then you might want to stay away from Windows 8 computers. Thanks to a new secure boot in Windows 8, dual-booting might just become a thing of the past. 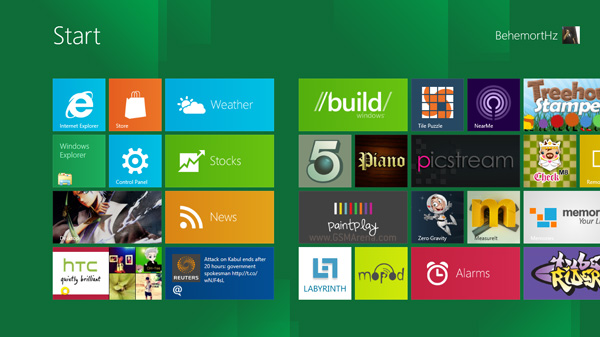 Now before I begin explaining, let me say that this will affect only those devices with a ‘Designed for Windows 8′ logo on them, so you can still install Windows 8 on your current computer and dual-boot it. The reason it won’t work on these branded computers is because of the UEFI or Unified Extensible Firmware Interface that these machines will be having instead of a traditional BIOS.

The UEFI requires a signing key installed on the firmware from the software maker or the OEM before booting into the OS. This makes it harder for malware to initiate when the system is booting. Unfortunately, this also means that an unsigned copy of Linux will not be able to run on a machine with such a firmware.

A workaround to this is to disable the secure boot option from within the firmware on the machine, but there is no guarantee that Microsoft will allow the hardware vendors to disable this option. Even if they do, hardware vendors may also choose to leave out the option in the interests of security. The other alternative is to use a signed version of the Linux or whichever other OS you plan to use (this also applies to older versions of Windows) but that’s not as easy as it sounds and comes with its own set of problems.

So basically Linux enthusiasts are advised to think twice before spending money on a Windows 8 branded machine. It would be better to assemble your own, which I’m sure is what most would do anyway.