The successor to the NX11, the upcoming NX20 interchangeable lens camera from Samsung has popped up in a series of images taken of a pre-production model. 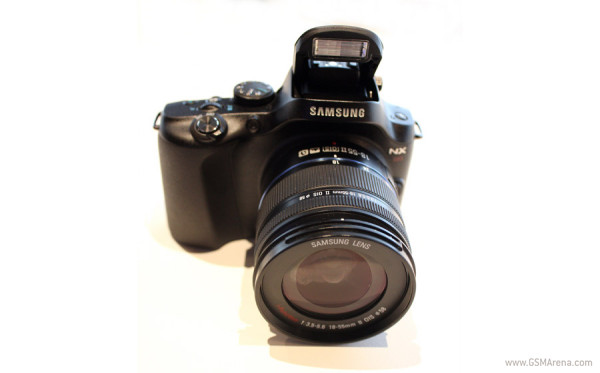 Interestingly, the NX20 will supposedly feature full WiFi support, enabling you to transfer or stream pictures and videos wirelessly to other WiFi-enabled devices. While it will still store its information on a data card, it is good to know that you won’t have to lug around card readers and data cables everywhere you go.

Since they have a pre-production model out and about, it is not out of the realm of possibility that an official launch will come sooner rather than later.