We take the Sony Xperia T 13MP camera for a spin, give you some samples to feast your eyes on

Recently, we decided to take advantage of the last few vestiges of summer weather, and test out the camera on the new Sony flagship, the Xperia T. 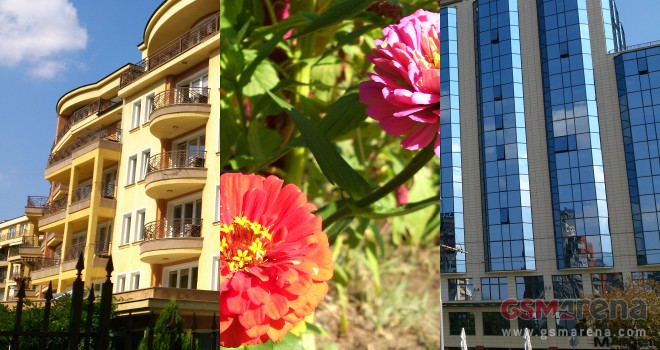 The Exmor R is a back-illuminated sensor, which, according to Sony, is twice as sensitive as a conventional front-illuminated one. This leads to far superior low-light performance, but as you can see the Sony Xperia T does pretty well in good light. 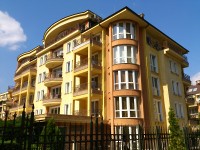 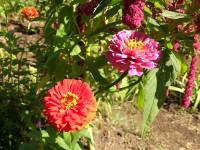 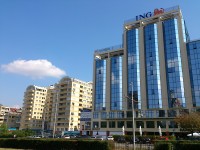 The images have plenty of detail, the colors come up pretty good and contrast is well balanced. The macro is quite impressive as well – the Sony Xperia T lets you get really close to the subject. However the Xperia T over-enthusiastic metering results in some pretty bad exposure issues. More often than not, the highlights get blown out, as seen in the first picture on the part of the yellow building facing the sun. Individual channel clipping isn’t too rare a sight either – the red on the flower is not what we saw in reality.

The camcorder shows similar problems with overexposure. Check out our 1080p video sample below:

On the other hand, the Sony Xperia T camcorder does very well with exposure adjustment when you move from lighter to darker images or the other way round. The transition is quick, yet smooth enough, so as not to be irritating.

We’re busy cooking up our full review of the Xperia T, where we’ll go even more in depth on the camera, and include even more samples.