OpenMobile’s ACL should now be your go-to for apps on your MeeGo device. ACL stands for Application Compatibility Layer and it leverages both the runtime environment and the Dalvik Virtual Machine used by Android to allow support for 100% of the Android Market’s apps. 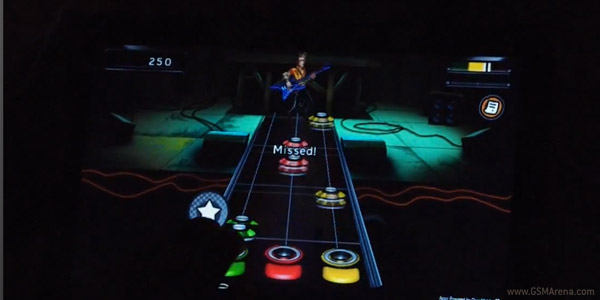 The video below shows a demonstration of the ACL running an x86 MeeGo tablet, laden with Android apps. We get previews of Facebook, running without issue and even a bit of 3D gaming (note I’m talking about 3D graphics not a parallax 3D effect here or anything) in the form of Guitar Hero 5.

Everything looks smooth and really looks like a completely viable solution to bring a fleshed out app ecosystem to the MeeGo platform. There’s also no issue running Android and MeeGo apps side-by-side, so cross-platform multitasking is a go too.

The demo above is showing us ACL version .9 running Pine Trail on MeeGo 1.2.0.90. The goodness doesn’t stop with MeeGo however. There’s potential to use the ACL on Linux, Bada, WebOS and at a push Windows if you really want, so your Android apps can be be with you, whatever platform you favor. And may I remind you when I say Android apps, I mean the full 250,000+ catalog of apps amassed on the Android Market over the past few years.

So what do you think, excited, indifferent or annoyed, leave your thought sin the comments.

Thanks to Andy for this one.