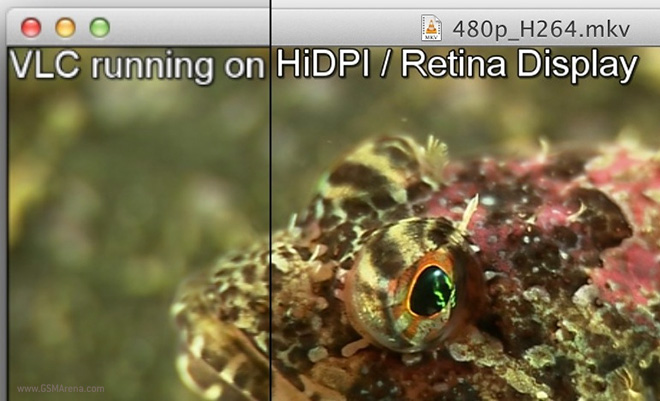 Another important change is that VLC will no longer ask users on OS X to wait while updating the font cache. As users of this player will know, you had to wait for a lengthy loading animation as the player built the font cache after every update, but that stops with 2.0.2. Of course it will still build the font cache, just that you won’t have to stare at a dialogue box for ages.

Some of the other changes include: