One of the perks of buying Google’s expensive Chromebook Pixel was that users would get 100mb of Verizon’s 4G LTE data for two years with a purchase of the laptop. 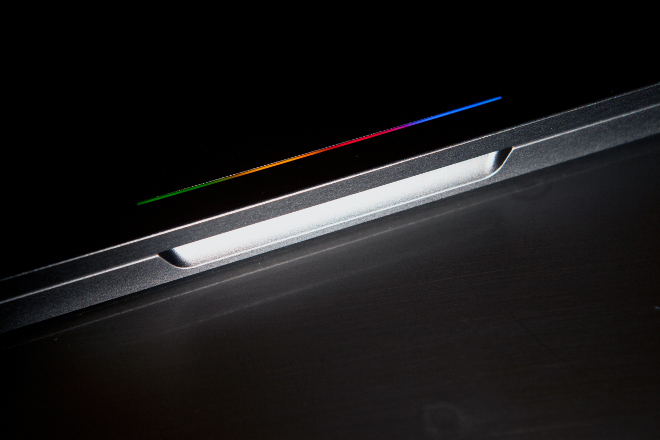 Well Verizon went ahead and cut off the service prematurely, and people were not happy.

After hearing complaints from Chromebook Pixel buyers, Google had issued a $150 gift card to owners of the laptop as an apology.

Users were still not happy and voiced their displeasure until Verizon finally apologized for the service interruption:

“We do understand that a very small number of Chromebook Pixel customers may have had a promo end prematurely…we apologize for this, and will work with these customers to address the situation.”

Now Verizon hasn’t promised to restore the LTE service, so it is unclear as to what it will do to “address” the situation. Anything short of actually restoring the internet service will most likely not fly with Chromebook Pixel owners, however.

What do you think Verizon should do to rectify the situation? Do you think that 100mb of internet data isn’t really worth getting in a fuss over? Or do you believe that a promise is a promise, and Big Red owes it to purchasers of the Chromebook Pixel? Any Pixel owners out there affected by the data cut off?