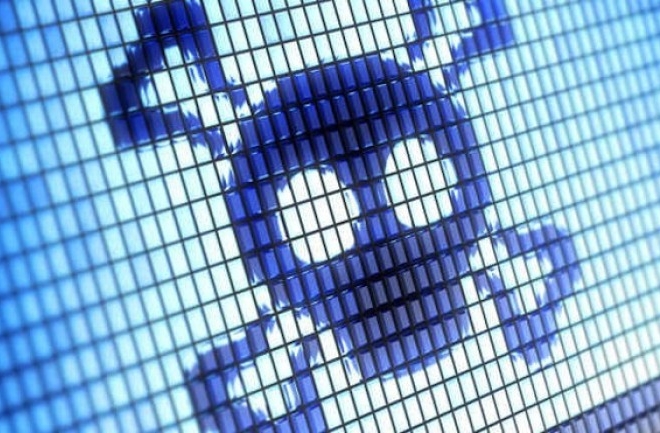 As per the report, the operation took place around the same time as the well-known Stuxnet attack that crippled Iran’s nuclear program. However, the NSA couldn’t access core systems that ran North Korea’s nuclear weapons program due to the country’s secrecy as well as the extreme isolation of its communications network, the report notes.

It’s worth mentioning that you need to have police permission to own a computer in North Korea, and open Internet access is available to only a fraction of the country’s population.