The HTC Sense 4.0 UI on the new One X was a major improvement over the previous versions of the UI. HTC had toned down some of their previous design choices, which made the UI look more polished. But the performance was still lagging behind stock Ice Cream Sandwich UI and it can be seen while scrolling through homescreens and application drawer. 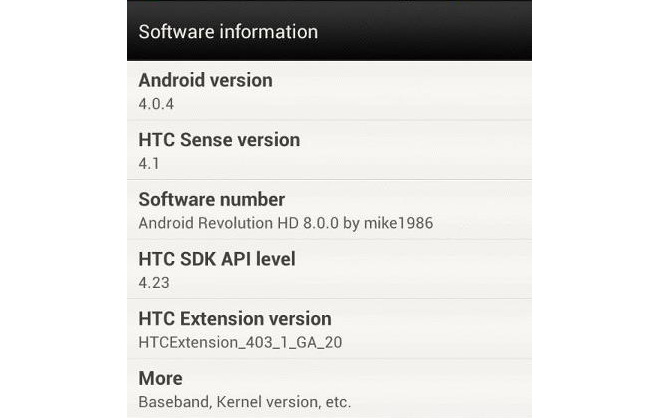 Thankfully, things are about to change when the next version of Sense UI hits the One X. The folks at Geeksaber have managed to get their hands on a leaked ROM containing the Sense 4.1 update and are saying that it makes a dramatic improvement to the performance.

Here are some of the changes that they noticed on their One X after installing the updated ROM.

This ROM is only available for the international version of the HTC One X right now. You will find the download link in the source link below.