UK to get Cortana Developer Preview on WP 8.1 handsets

Are you a UK Windows Phone developer who has been waiting for some Cortana love on your side of the pond? 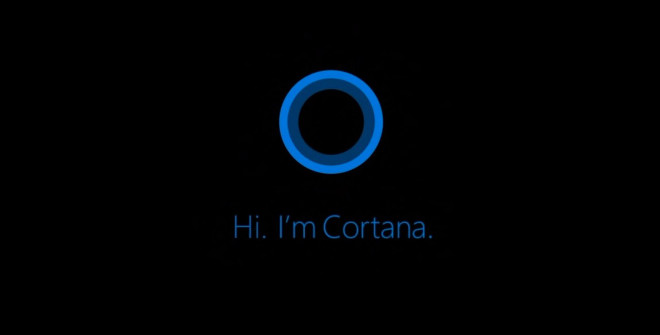 Well you won’t have to wait much longer, as the Windows Phone team has revealed that the Cortana developer preview will be released within two weeks.

The information was released via twitter by Marcus Ash, Cortana’s program manager. Now this doesn’t mean that you’ll just be able to download and use Cortana on your Windows Phone 8.1 handset in the UK; the Developer Preview will only be available to Developer Preview phones.

@petestensones @WindowsPhoneUK Barring an unforeseen issue, down to less than 2 weeks for the developer preview.

Of course, it’s always possible for a group of Windows Phone tinkerers to find a way to make the Cortana Dev Preview available to non-Dev handsets, but this is all speculation.

Any UK Windows Phone users out there anxious to get Cortana on their devices already?