Apple is in talks with several major British banks to launch Apple Pay in the first half of 2015 in the UK, according to a Telegraph report, which also notes that negotiations with at least one of the biggest banks are proving difficult, as the bank is said to be having issues with specific terms of the mobile payments service, including what data the Cupertino-based company will be able to access. 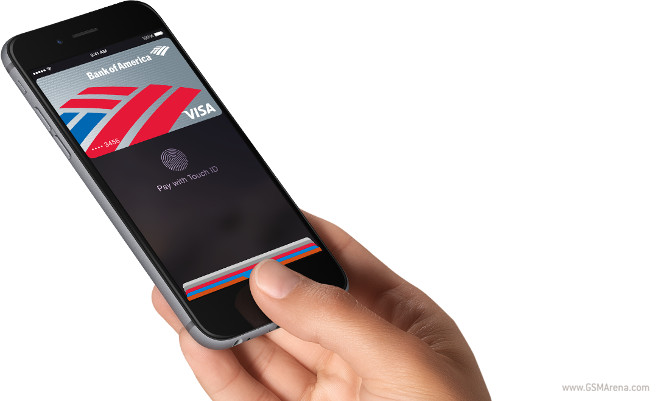 “It is understood the bank is uncomfortable with the amount of personal and financial information Apple wants to collect about its customers,” the report says, adding that on one hand banks fear that the Apple’s service and the data it delivers to the company could serve as a “beachhead for an invasion of the banking industry,” while on the other hand, they do not want to miss out on the service either.

Apple Pay was launched in October this year, and is currently only available in the United States, although with a little tweaking and an American credit card, it can be used in many other countries, too. According to a recent ITG report, the service accounted for 1 percent of all digital payments in November. This compares with Google Wallet, which accounted for 4 percent of all digital payments last month, although the service has been in the market since 2011.