UA profiles for next-gen Samsung Galaxy tablets leak, we may see a Galaxy Note with the Nexus 10 screen

User Agent profiles are a long time favorite of the rumor mill and they deliver again – three new model designations of Samsung tablets were discovered, presumably the Tab 3 series. The profiles give nothing but model number and screen resolution, but with a bit mode digging, we found out a bit more. 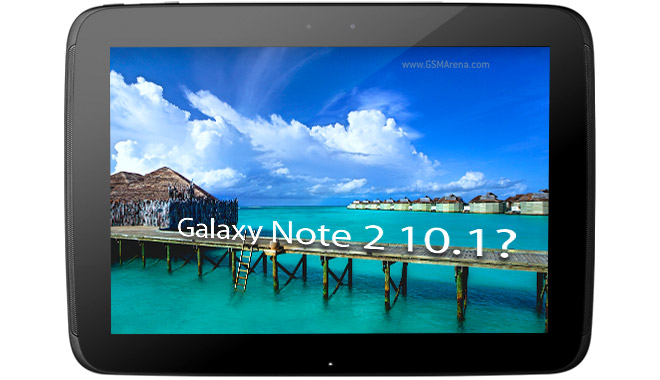 That matches the 10” Google tablet as well, so the Samsung GT-P8200 could well be an Exynos 5250 powered, TouchWizzified version of the Nexus 10. Note that the score listing is available only when you search through the app, AnTuTu’s site shows no results.