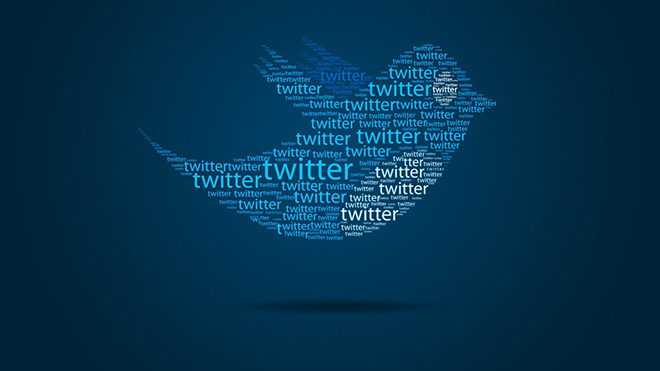 Twitter announced that it will be releasing v1.1 of its API, which is what applications that access Twitter have to use. This new API comes with a ton of new changes and restrictions, which further drives home the point that Twitter does not like third-party clients that mimics the site’s functionality.

For starters, Twitter clients that accesses basic Twitter features such as home timeline, account settings or direct messaging (which is almost all of them) will have a limit of 100,000 user tokens. If an application requires more tokens, the developer will have to take permission from Twitter, at which point it will be at Twitter’s discretion if they would allow more user tokens or cap them at 100,000.

Apps that are already using more than 100,000 user tokens can continue doing so until they reach double the tokens of what they are using right now, regardless of the number, but once they reach that point they will have to ask for Twitter’s permission.

Twitter is also going to crack down harder on apps that don’t meet Twitter’s design guidelines. Also, what were originally guidelines are now requirements and any app not meeting them could have its application key revoked.

There is a new API call limit as well. Initially, applications could make 350 API calls per minute regardless of its functionality, which was primarily responsible for spam on Twitter. The new API will introduce per-endpoint rate limiting, so now you have various API call limits depending upon the function the client is requesting. Most individual API endpoints will be limited to 60 per minute but some apps could request high-volume endpoints to get up to 720 API calls per minute.

The new API will be released soon and developers will have six months to migrate from 1.0 to 1.1.

Some of the aforementioned changes are definitely going to make it difficult to be a third party Twitter client developer. The drop in user tokens, the limited API call limit and the requirement to strictly adhere to design guidelines means fewer people will want to create an app. Existing developers will also have to talk with Twitter at some point as they hit one of the new limits, at which point there is no guarantee that Twitter will comply with them.

It’s sad to see Twitter restrict third party clients so severely, many of which provide a better experience than any of Twitter’s official apps ever did. This is mostly being done to limit users to Twitter’s own apps, which lets Twitter show ads in the form of promoted tweets. It will only push users towards upcoming competing services such as App.net, which are already promising a better experience. Hopefully, Twitter will see the light and be more open towards applications that only aim to enhance the experience that they created.