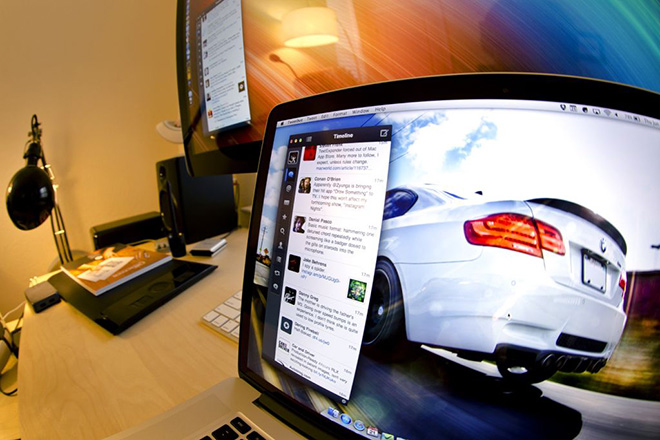 As you can expect, this version of the app will be buggy as it is still being developed but those who have used the app have already proclaimed it as the best Twitter client they have ever used.

Tapbot apps are known for combining great functionality with stunning design, which they brought to Tweetbot when they released it for iOS last year. Now Tweetbot for Mac carries on the same legacy and even adds support for the Retina display on the new MacBook Pro.