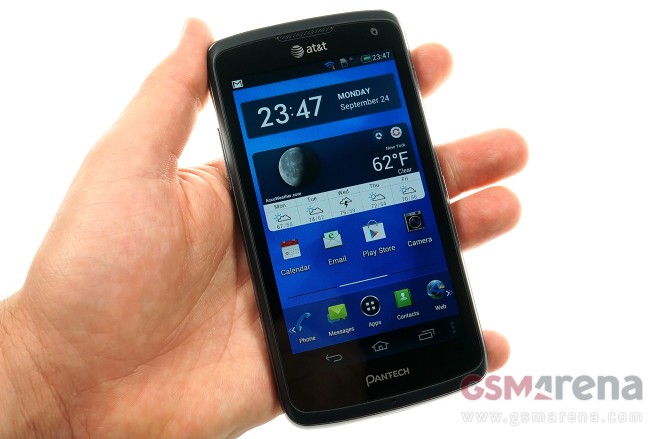 The Pantech Flex packs a dual-core Qualcomm Snapdragon S4 chipset whose Krait CPU cores are clocked at 1.5GHz. The GPU is Adreno 225. There is a gig of RAM and 8GB of built-in memory on board, which can be further expanded via microSD card slot. The display is a 4.3” Super AMOLED unit with qHD resolution. The spec sheet is completed by an 8MP camera, 2MP front-facing unit, full connectivity suite, and an 1830mAh battery. 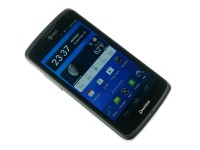 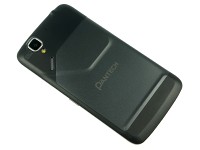 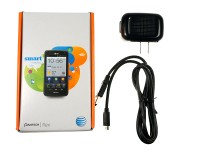 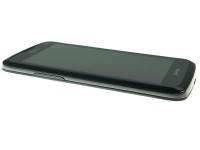 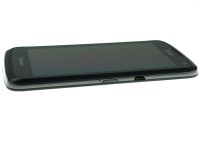 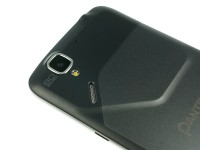 The build quality of the Pantech Flex is nothing short of impressive. The handset features metal construction, whose finish can rival the best in the business. The same goes for the phone’s measures. At 7.9mm, the Korean offering is one of the thinnest around. The phone is a looker too – it won a Reddot design award this year.

The Pantech Flex boots heavily customized Android 4.0.4 out of the box. A curious addition to the Android OS is the so-called “easy experience”. It simplifies the interface for first time smartphone buyers. Here’s the handset in action.