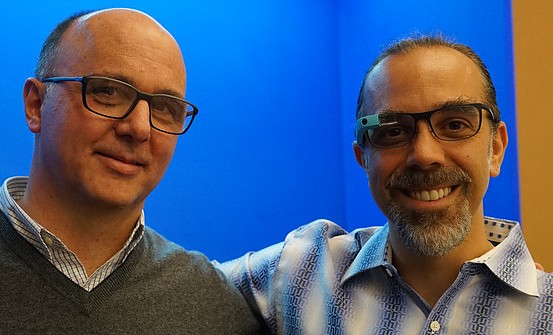 The deal will undoubtedly go a long way to pushing the high-tech device into the mainstream, as Luxottica also controls numerous avenues of distribution with over 5000 retail outlets in the US.

Neither party has gone into specifics as to when exactly we’ll see a Ray-Ban or Oakley-branded model of Google Glass, but it likely won’t be anytime soon.

The good news is that Google knows how to pick ‘em, as Luxottica is the single largest global eyewear manufacturer with a 12.4% market share, and has huge distribution capabilities. Initially, it is reported that the deal will be limited to the US market, with teams from Oakley and Ray-Ban working together with those from Google in joint design efforts.

Given the pedigree of the designers involved, we’re sure that the resulting models will merge design with function, rather than making us all look like the Borg.