The LTE Surface 2 drops tomorrow for $679

There have been rumors about an LTE enabled Surface 2 for a while, and it seems like it’s finally hitting the market. 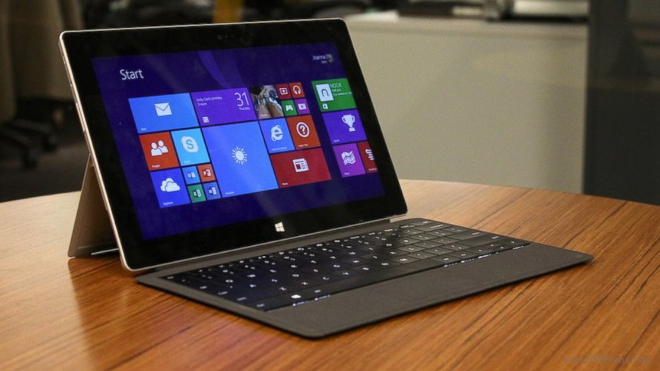 Microsoft promises 10 hours of battery life with the Surface 2. If you’re interested in purchasing one, you can pick one up at a Microsoft store, either online or brick and mortar.