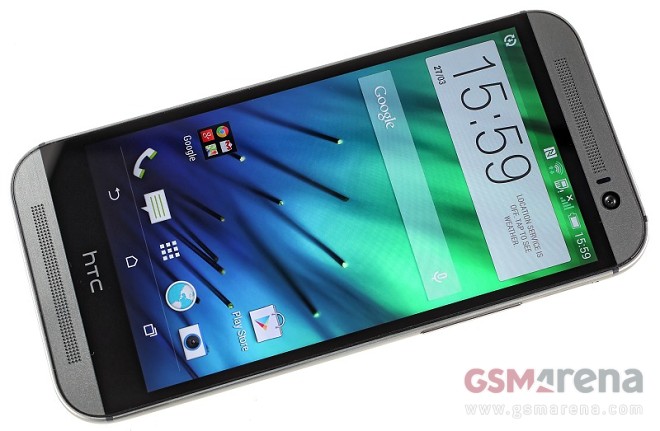 46ms is all it takes for the One M8 to recognize your touch input; the first phone to go under 50ms.

Improved latency speeds are part of the cell phone spec revolution, it appears. In addition to better cameras, processors, high resolution screens, and storage space, making your cell phone quicker to respond to your touch has been added to that list of necessary improvements.

Research indicates that most touchscreen devices, both phones and tablets, that are 6 months and older averaged a latency speed of 80ms-250ms. Poorer latency speeds are most notable on applications that require dragging motions, like the popular game, Fruit Ninja.

By comparison, the Samsung Note 3 has a latency of 63ms, and the iPhone 5s takes 75ms to register a touch.

Tablets seem to take a longer time to register presses. The Kindle Fire HD has 114ms latency. The Surface RT fares better with 92ms, but is nowhere near Microsoft’s ideal time: 1ms.

The issue of latency is a tricky one, as it is difficult to attribute a single component of a device that improves touch-speed. It isn’t only RAM or raw processing power, but a combination of factors.

Are you a little more interested in HTC’s newest flagship now that it has the world’s fastest screen?