The follow up to the short-lived Sony NEX-3 spotted, meet the NEX-C3

In mid-2010, Sony released the highly successful NEX-3 Compact. It sported a huge 14.2 MP sensor, a large adjustable screen, interchangeable lenses and could shoot 720p HD video. Oddly enough, Sony decided that despite its success they would then take it off the shelves after only 8 months of availability. It seems now however that its successor is getting ready to take the stand. 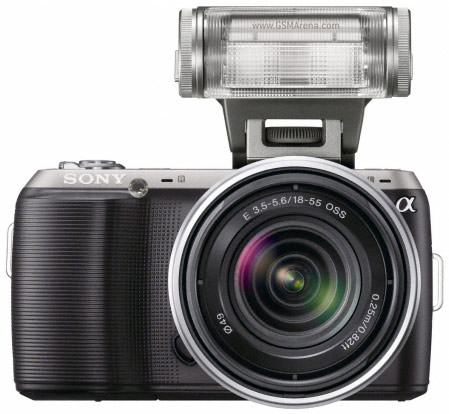 Leaked shots of the NEX-C3 have been spotted and it looks to build on the reputation of its predecessor. For a start it comes with a 16.2MP image sensor, the same sensor used in the Sony A55 DSLR. It will most likely support full 1080p HD video recording and as you can see in the image above, comes with a far more impressive flash than that of the NEX-3. It also keeps the interchangeable lens functionality and the tiltable LCD screen.

Whilst we’re here we should mention that along with the leaked shots of the NEX-C3, shots of the upcoming Sony Alpha A35 DSLR cropped up. Sony intended to announce both cameras together, but have further delayed the A35 due to the supply chain issues that have plagued so many other manufacturers in the wake of the Japan disaster. No official pricing is available on either camera as of yet but the C3 will most likely retail for around $500. The same pricing seen on last years NEX-3. 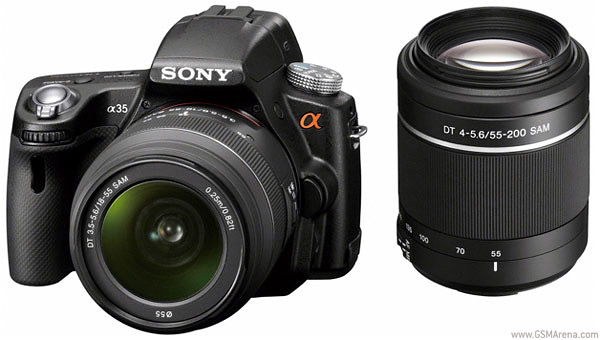