Steve Wozniak gets a Galaxy Nexus from Google, and an Ice Cream Sandwich T-Shirt to go with it

Well, it seems the first person in the US to get a Galaxy Nexus is none other than Apple co-founder, Steve “Woz” Wozniak. As strange as that may sound, that’s exactly what’s happened at Google’s campus in Mountain View, California. 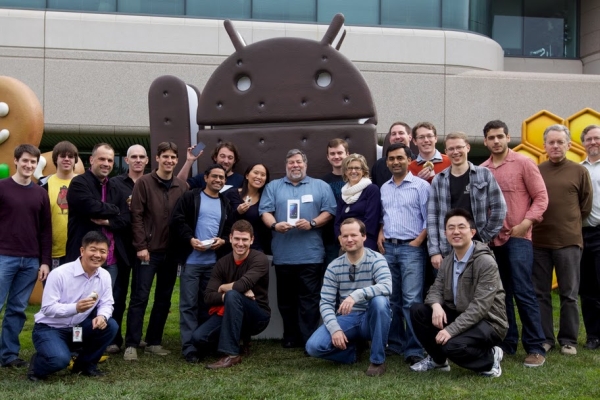 What happened is this; Woz tweeted that he was looking to get a Galaxy Nexus but as you may know it isn’t currently available in the US. After that he probably got an invite from Google to come over to their campus, where he was given a shiny new Galaxy Nexus and an Ice Cream Sandwich T-shirt. 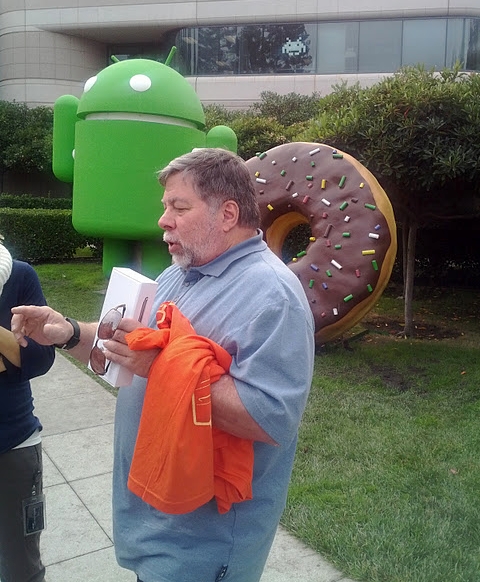 That’s awfully nice of Google but Woz is pretty nice too and as they say, nice things happen to nice people. Now some may wonder why does he have to stand in a line to get an iPhone when he can just go to Google’s campus to get a Galaxy Nexus but as Woz himself once stated, he likes to do that, not because Apple denies him special privileges.