Tiny Tower – a popular block stacking game with a city building theme – is following in the footsteps of Angry Birds and getting a Star Wars edition of its own. Where the birds joined to good guys, the Tower is on the side of Darth Vader and Emperor Palpatine. 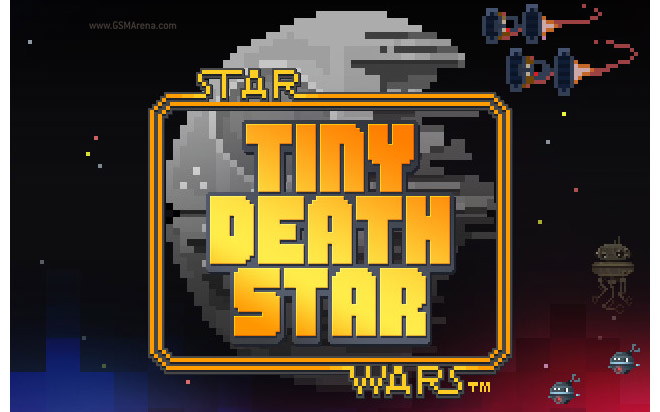 As you probably know, those two made a couple of unsuccessful attempts to construct the Death Star so now they need your help to do it right.

Star Wars: Tiny Death Tower is developed by NimbleBit (creators of Tiny Tower) and LucasArts and it will be available on mobile devices worldwide “soon.” I’m guessing this means Android and iOS, but the Tumblr post announcing the game doesn’t specify.

“Live life on the dark side and join Emperor Palpatine and Darth Vader on a mission to attract Galactic bitizens, run intergalactic businesses, and build an all-new Death Star. Construct unique Star Wars themed locations to attract iconic characters and species to your space station in this 8-bit style game.” 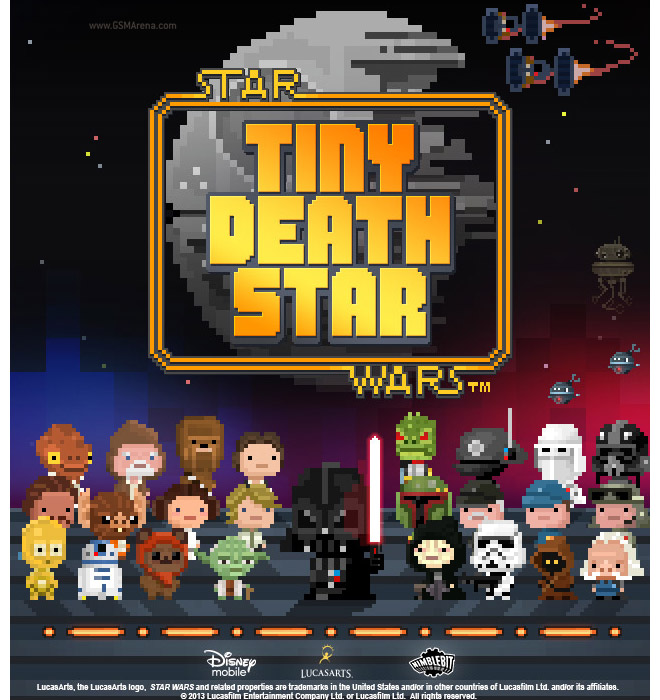 Hopefully “soon” doesn’t take too long – the 8-bit graphics look fun and the game will probably feature new mechanics (like Angry Birds did).