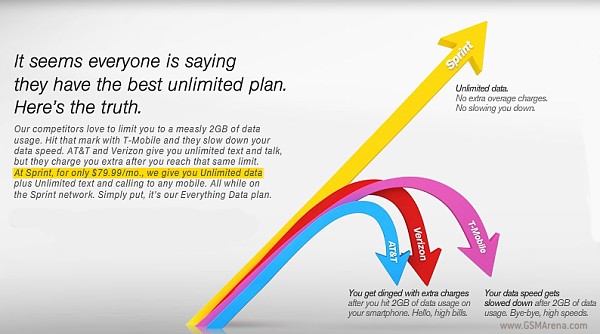 According to Bloomberg, Sprint Wireless will be offering the yet to be announced iPhone 5, along with its highly popular unlimited data plan – a sharp departure from the practices of Verizon Wireless and AT&T. The aforementioned current iPhone vendors in the United States are well known for their tiered data plans.

This is not the first time we hear about Sprint Wireless launching the upcoming iPhone. Should this event really occur as rumored, it is almost certain that Sprint will attract a significant number of customers, who will switch over from its competitors.