South Korean’s Fair Trade Commission has ordered Apple and Google to establish proper and user-friendly refund policies for the AppStore and the Play Store. This decision will probably impact many other regions as well. 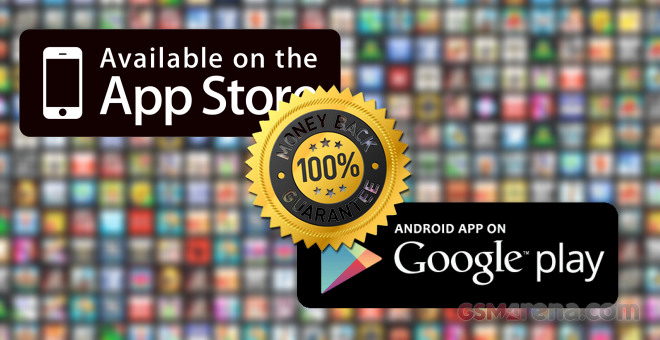 The only way to get your money back from an AppStore purchase was through contacting Apple directly and opening a case. Google on the other hand allows you a full refund for an app within 15 minutes of purchase, but after that contacting Google through the proper channels is the only way.

Apparently the FTC in South Korea isn’t happy about how the two giants treat their users, so it is forcing Apple and Google to offer simpler and faster way any user could ask for a refund.

Apple will soon change the user license agreement with an option for a refund. It is even considering bringing the refund service worldwide. Unfortunately Google will be keeping the new rules for South Korea only.

“Following the FTC orders, the Google Play webstore will design a customer refund system based on Web developers’ refund polices. Apple’s iTunes app store will have to send a notice to users when it changes the terms in its contract. We expect the measure, aimed at protecting consumers, will have a ripple effect on similar cases throughout the world.”