This is Sony’s latest mini – the Xperia Z3 Compact – and it has a good claim one the title for the best portable smartphone on the market. As such it will pose a serious threat to Samsung’s Galaxy Alpha and the coveted Apple iPhone 6, to name a few. 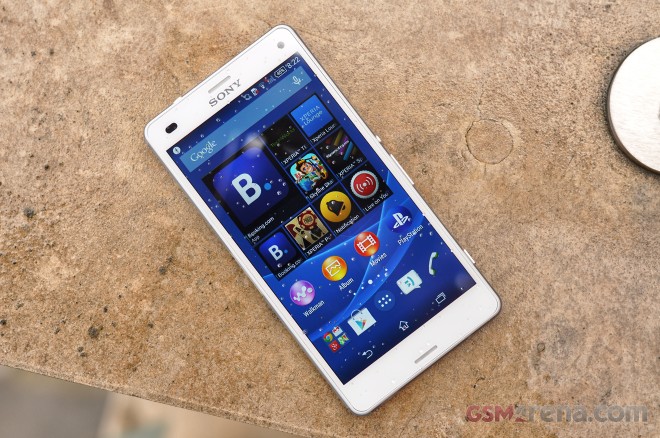 Last year’s Xperia Z1 Compact was a first in many ways and carved a name for itself as a device that doesn’t want to be considered a mini in anything but the size and a company that doesn’t shy away from a challenge.

When the Sony Xperia Z1 Compact landed minis were only half as big as their 5″+ flagship counterparts and possessed lower-end specs like the standard issue Snapdragon 400 and qHD screens.

The Xperia Z1 Compact changed all that with a Snapdragon 800 chipset, a 20.7MP camera, and water resistance and the Z3 Compact has the same genes. It’s safe to say the bar has been set higher this year and the Xperia Z3 Compact is aiming at surpassing all expectations. 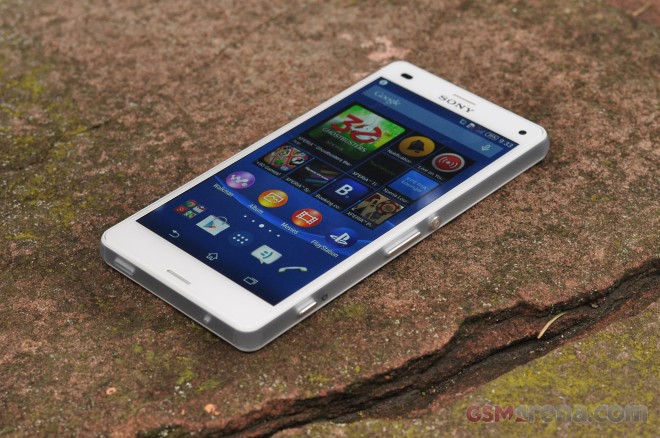 On the face of it the Xperia Z3 Compact looks very similar to its predecessor and that’s not a bad thing. The dimensions have been kept more or less the same but the screen now takes up more of the front and tips at 4.6”. The resolution, sadly, has remained the same but at around 319ppi things are sharp enough. The chipset is now a Snapdragon 801 and there are 3GB of RAM instead of 2GB. The software is the latest Sony has to offer on top of Android 4.4.4. Take a look at the Xperia Z3 Compact below.

Just like last year’s Compact was shaped after the Xperia Z1, this year the Z3 Compact takes much of what the Xperia Z3 has to offer. Gone is the bottom-placed speaker of old and it’s been replaced by two stereo speakers on each side of the display. The sides are no longer solely metal but have a more durable-feeling matte, transparent cover. It gives the edges of the phone a rounder look and feels less susceptible to scratches.

Speaking of scratch resistant the back panel this time around isn’t plastic made to look like glass. There’s actual glass on the back of the Xperia Z3 Compact, which means it won’t scratch as easy.

The IP rating of the Xperia Z3 Compact is IP68 and allows submersion up to 1.5m for as long as 30 minutes.

And while Sony used to mount a specialized screen protector on the front panel to protect against shattering the Xperia Z3 Compact comes without one. As a result the screen attracts less dust due to static charge.

The back of the Xperia Z3 Compact features the same-looking 20.7MP 1/2.3” Sony camera under a G lens. While we’ve had mixed feeling about this sensor we’ll hold back on judging the image quality and leave you with a couple of samples to look at. Below are the 4:3 20.7MP shots captured in Manual mode. 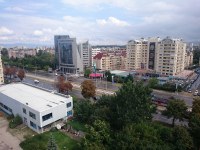 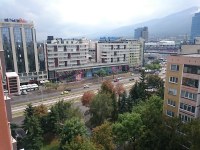 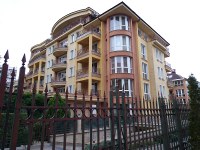 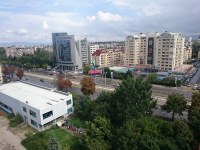 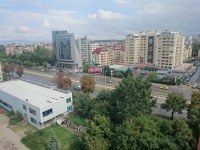 The Sony Xperia Z3 Compact is an improvement on almost every aspect of its predecessor. The screen has retained its resolution but gotten a much needed size increase. We couldn’t frown on the Snapdragon 800 of the old Compact but Snapdragon 801 adds things like 4K video and stellar performance. Body-wise we prefer the new Compact with its glass back and lack of screen protection.

You can be sure, we’ll be delivering you a full review as soon as possible.