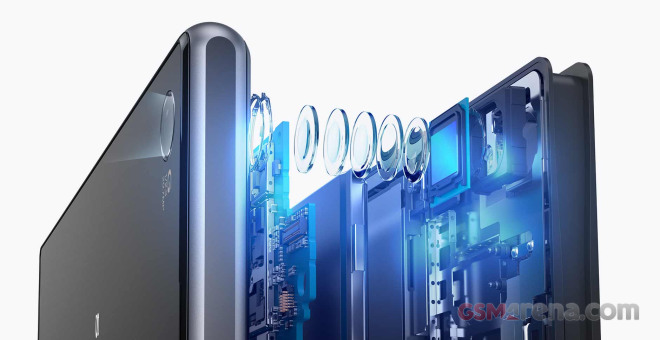 The new update is already seeding to the Xperia Z1 units worldwide and the first samples showing the improvements are now online.

A Dutch Xperia Z1 owner took a few shots before and after the firmware update and made crops for easier comparison. Here they are:

As you can see from the crops there is huge improvement over the old camera firmware. There is more resolved detail, less noise, better colors and contrast. The amount of detailed resolved in the shadows is greatly improved as well.

The Xperia Z1 was already a very capable shooter, but as our six-way shootout showed it had much better potential that was just waiting to be unlocked. And it’s great to see Sony doing something about it so quickly!