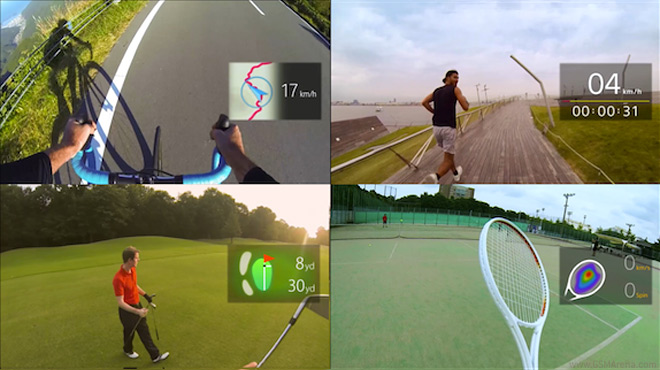 Not much is known about the device itself though the company will make it available next year and will release the SDK to select partners.

The main element is a color OLED microdisplay that projects a 640 x 400 image into your field of vision – the equivalent of a 16″ monitor 2 meters away. It promises 100% sRGB coverage and 800nits of maximum brightness. The module also contains a Cortex-A7 processor along with Wi-Fi b/g/n and Bluetooth 3.0 plus a selection of sensor (compass, accelerometer, touch sensor) and a 400mAh battery. The device weighs 40g in total and is based on the SmartEyeglass announced earlier this year.