Sony maintains AOSP releases – that’s clean, unmodified Android – for a number of its devices. The latest addition is the Xperia L, a mid-range phone, which is getting Android 4.4.1 KitKat. 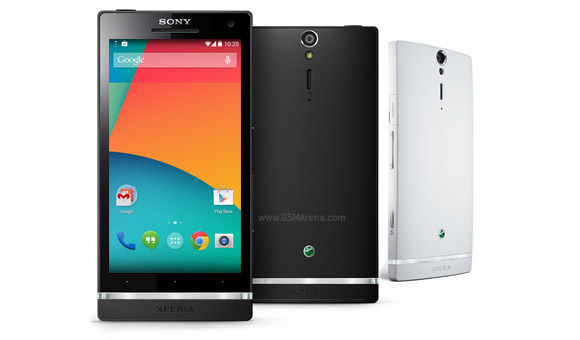 Interestingly, the Sony Xperia Z Ultra, which recently gained a spot among the Google Play Edition devices, is not included yet.

Anyway, the company has released the open source code, the binary blobs for proprietary things (device drivers and such) along with build details. Note that these are the early days and some features will not work properly (Bluetooth and GPS), which makes it unsuitable for a daily driver to casual users.

Still, this is a boon for custom ROM makers who are trying to bring the latest candy version of Android to users.