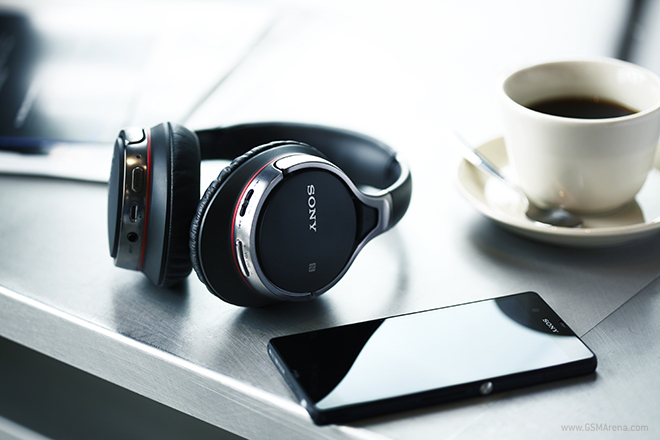 We decided to give them a try and see what they sound like.

The 10RBT come with a fairly simple package that includes a carry case, a cable with 3.5mm connectors on either end to use the headphones in wired mode and a microUSB cable to charge the built-in battery. Then there are the usual manuals and other paperwork.

The Sony 10RBT have a stylish yet understated design, not unlike most other Sony products. They are prominently black, with some nice silver and red accents thrown in for good measure. The overall build quality is also quite good and the headphones feel solid and built to last.

The 10RBT are wireless headphones so there are a lot of buttons placed on either side. On the left speaker is the power button, which when press and held switches the headphones on and off and also puts them into pairing mode. There is also a status LED light next to it that indicates whether they are on or in pairing mode or the battery charge status. A microUSB port lets you connect the headphones to a PC or USB charger to charge the internal battery and the 3.5mm headphone jack lets you connect a cable and use them as a pair of wired headphones. 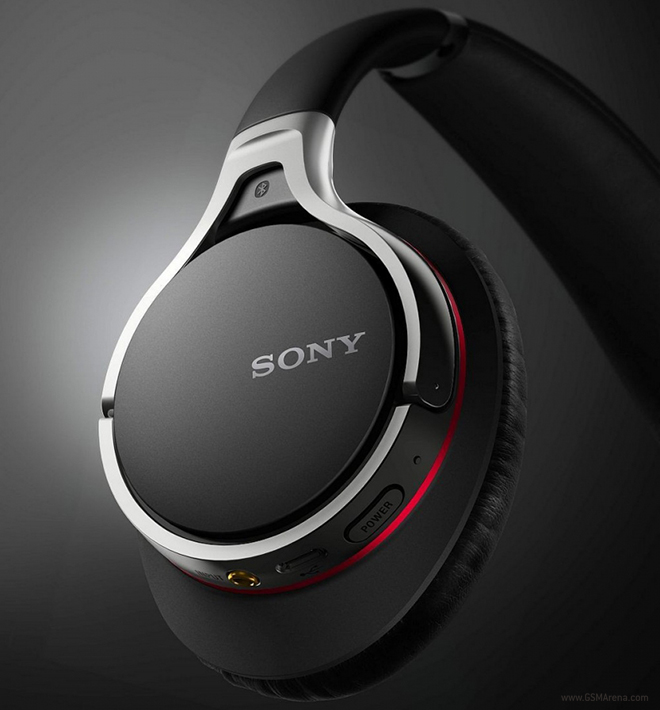 On the right speaker are the volume control keys along with the playback control keys. The latter is actually a slider and you can slide it forward or backward to go to the next or previous track or press it to play/pause. Once you memorize the location of the keys, they are quite easy to operate by touch.

Ergonomically, the 10RBT are quite comfortable. The large, plush circumaural earpads encompass your ears completely and don’t make your ears feel too stuffy. The headphones are slightly bulky but not too much to be uncomfortable.

One of the cool features of the 10RBT is that it supports NFC, which means you can take any smartphone with NFC built-in and activated and touch it to the left speaker and the phone will automatically detect the headphones, enable Bluetooth and pair with the headphones without you having to do anything. Granted, the pairing process in most cases is something you do once for each device and then just forget about it and not every device you’d have will support NFC but it’s still a nice feature to have.

I tried the 10RBT with a Nexus 5, iPad Air and a MacBook Air. Upon pairing with the MacBook I found out that even though the headphones technically support aptX, the machine was still sending audio in SBC codec, which is technically inferior. Upon digging around a bit I found out that the headphones ship with the aptX mode disabled and that it has to be enabled separately, which doesn’t make sense on pair of headphones where aptX is advertised as one of the key features. Also, the supplied user guides don’t tell you how to do this and you have to download a more thorough guide from Sony’s website for the procedure, which involves pressing some of the buttons in a certain order. 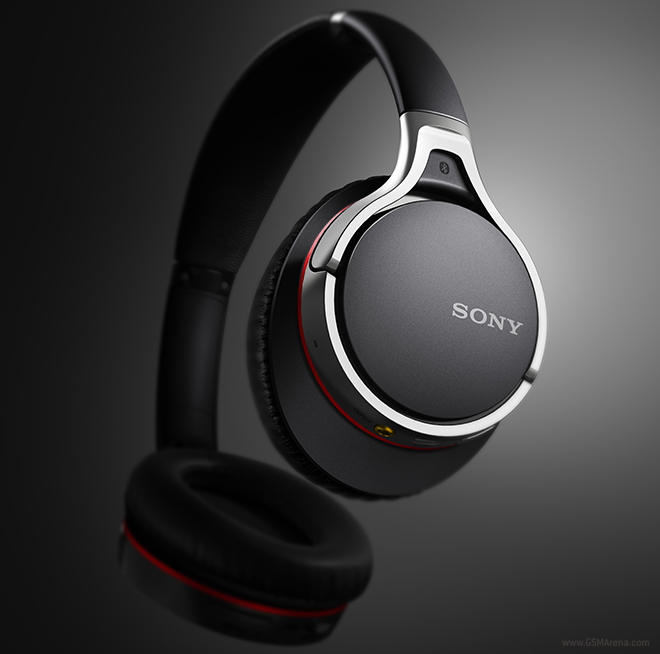 Once all that was done, I sat down to actually listen to the music. Compared to some of Sony’s cheaper headphones, which are all about bass (Sony has an entire series of headphones dedicated to bass-heavy sound), the 10RBT are decidedly light on bass. It’s not exactly bass deficient, but if you’re used to or expecting the typical bassy sound found on most Sony headphones you will be disappointed here.

But while I did not have much issue with the bass on the 10RBT – indeed, it was quite tight and punchy and felt adequate most of the times – it’s the mid-bass that was the problem here. It was far too pronounced and dominating and gave the sound an unnatural tone. The sound also became fatiguing very quickly and I often felt like removing them and listening to something with a flatter sound for a while.

The rest of the sound, including the mid-range and the high end, the details and the soundstage were actually quite good. But I could never quite get over that mid-bass, which sort of ruined the whole sound. I tried the headphones over both, Bluetooth as well as the provided cable and didn’t notice any difference. This is a testament to how much Bluetooth audio has improved, especially when using the aptX codec and for most people is indistinguishable from using a cable. This also meant there is no improvement in audio when using a cable, although doing that defeats the purpose of getting a pair of wireless headphones. One of the good things about the design of the headphones is that it blocked quite a bit of ambient sound, even though they are not active noise-cancelling headphones. They also keep the sound in, so there is very little leakage to your surroundings.

As a headset, the 10RBT work well, with controls to handle your calls and fairly good microphone quality that is sufficient for voice calls.

We didn’t get time to fully test the battery life of the 10RBT but Sony claims approximately 17 hours of continuous playback.

The Sony MDR-10RBT is an attractive, well-built and comfortable pair of headphones. They also come with NFC support, which is rather convenient if you happen to have a compatible device. Unfortunately, although good, the sound quality could have been better. The overwhelming mid-bass gives the headphones an awkward and fatiguing sound signature, which is not something I felt like listening to for long durations. Overall, a decent pair of wireless headphones but the sound quality could have been better.